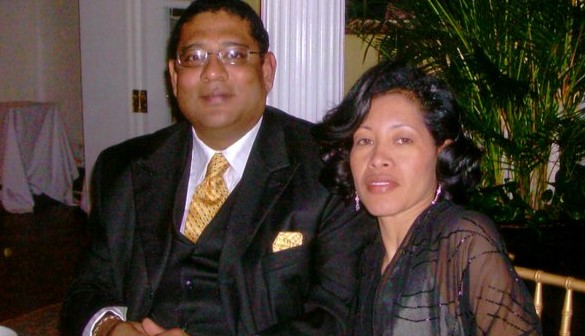 By BBN Staff: Milton Maza and Eli Lopez were today found guilty of the double murder of attorney Richard Stuart and his wife Maria in 2010.

In a trial without jury, which began in July, Supreme Court Justice, Colin William’s found the duo guilty.

However, the convicted murderers will not be sentenced until November 9th.

The Stuarts were stabbed to death in their West Landivar home between the night of October 16 and morning of October 17, 2010.

They had returned home from a social event when they were ambushed on the second floor of their mansion.

The two were each stabbed 25 times.

They left behind four children.