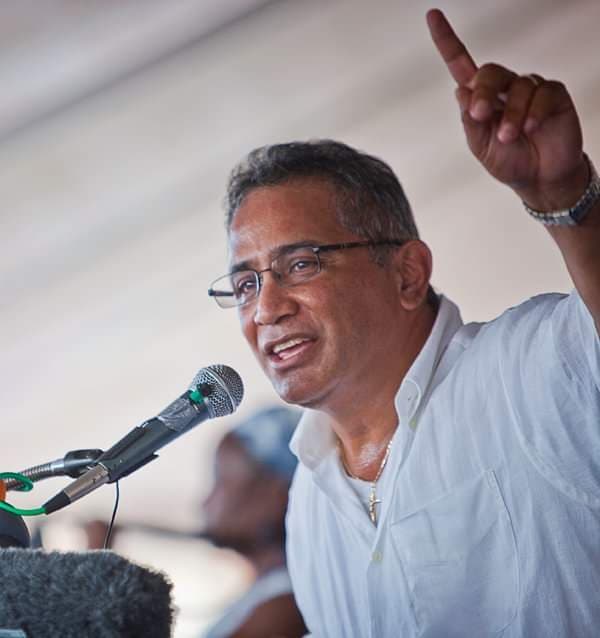 By BBN Staff: Today, Cabinet issued a strange press release indicating that Prime Minister Dean Barrow would remain at the head of the United Democratic Party until 2020.

Shortly thereafter, the People’s United Party (PUP) fired off a steamy statement to question if the ruling United Democratic Party (UDP) held a cabinet session or a powder session.

According to the PUP, Cabinet’s meeting was not to discuss any of the national issues at hand. Instead, it was spent, “begging the Prime Minister to stay in office”. The Opposition said that it is appalled that so much time in Cabinet was spent discussing an intra-party matter which could have been held in another forum.

The PUP called out Cabinet for not issuing a statement on a police officer who shot his common-law wife multiple times before shooting himself in front of four children. Again, the PUP pointed to the fact that a woman’s body was just pulled from a pit latrine in Pomona but again Cabinet has not commented on this incident.

“They should be ashamed, but shame is a commodity that is as scarce in the UDP as is integrity,” said the release.

According to the PUP, whether or not Barrow leaves or stays until 2020 is of little significance.

“He is a lame-duck Prime Minister who the people have already passed judgment on along with the rest of his Cabinet. Only the sentencing remains,” ended the release.