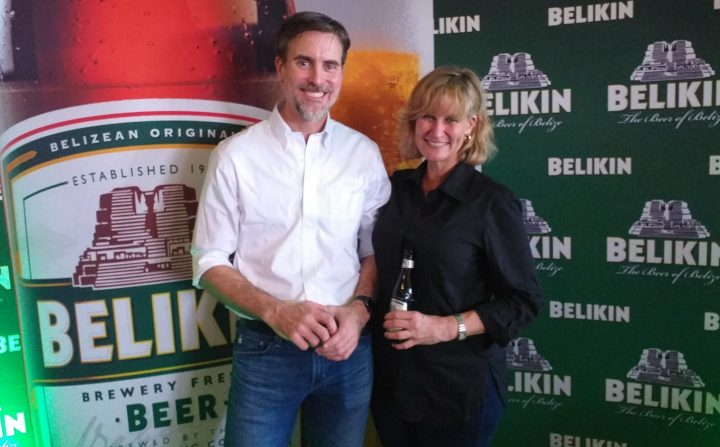 The campaign, which officially launched today at the Ramada Belize City Princess starts off with four videos giving insight into the lives of Belizeans from various parts of the country and telling their own unique story which reflects the country’s diversity.

Shelley Bowen, Chief Creative Officer at BBC, said that the campaign will be rolled out over the next several months adding on to the initial four stories which can be found on at www.belikin.com.

The stories will also be circulated through various traditional and social media platforms.

“We made a long list and talked about which ones would have fantastic stories and then we narrowed it down by region and profession. We want to cover all the regions of the country and all kinds of professions,” Bowen said.

Bowen noted that Belikin is approaching its 50th year anniversary in 2019 and launched the campaign to celebrate the uniqueness of Belize and its people.