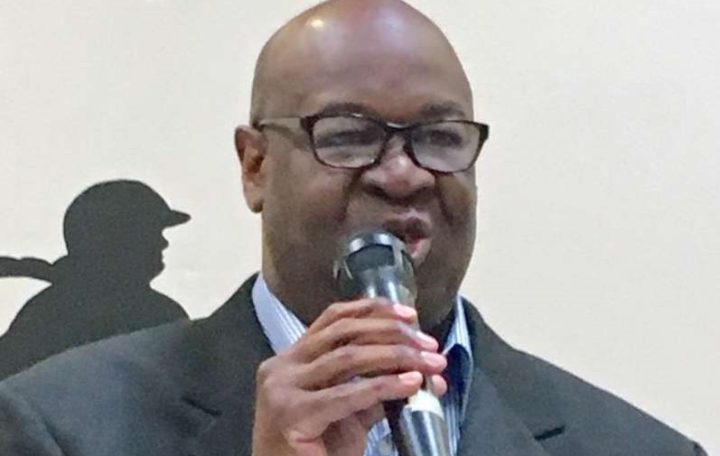 By BBN Staff: A Belizean-born software engineer is using his story to encourage students at a school in Connecticut, United States of America.

According to Newstimes, Gray accepted the invitation to speak at the school with hopes of inspiring a new generation of deep thinkers.

Gray has also been honored at the 100 Men of Color celebration in commemoration of Black History Month.

Gray has been referred to as the ‘Godfather of Internet inventions.’

At the event, Gray encouraged students to skill up their own creativity and think out of the box.

“I was always interested in technology,” Gray told the students.

In 1982, Gray wrote a paper on audio compression that provided the mathematical formulas for mp3’s and other audio-video code C formats. It was called (dot) RPM.

In 1988, he wrote, produced and uploaded the first song onto the internet.

He would go on to create software programs that would track downloads and access to songs over the internet.

In 1991, he created the electronic ticket. That is now a trillion-dollar industry.

He got his first smart phone in 1993, and started writing the language that added ring tones.

Gray pledged to return to Curial to donate his time to offer an introductory programming or coding course.