Battle of exes was made up, court drops charges

My thoughts on International Women’s Day. 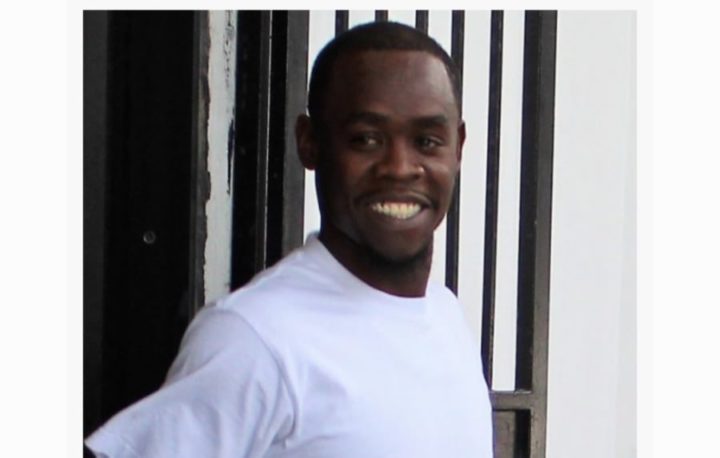 By Aaron Humes: Twenty-six-year-old Kevin Bodden, the man accused of the murder of reputed gang boss Kendis Flowers, Junior, the reported leader of the “Ghost Town” (Mayflower Street) gang, has been released after the office of the Director of Public Prosecutions withdrew all charges.

Bodden was charged in September but escaped police custody and was recaptured about a month later. But this afternoon, he was formally released after Senior Magistrate Tricia Pitts-Anderson informed him and attorney Leeroy Banner that the charges of murder, attempted murder, use of deadly means of harm and wounding shooting victim, Maleek Pitts, would be dropped.

Before he could be released, he appeared before Magistrate Khadeen Palmer where the charge of escape from lawful custody was also withdrawn. He then posted bail of $1,500, previously offered in September, for a charge of damage to property in relation to damage caused to a portion of the wall inside the Queen Street Police Station, officially property of the Government and costing $562.50.

The exact reason for the withdrawal is not known at this time.

Flowers, along with Pitts, Akeem Bermudez and Lionel Longsworth were traveling in a white van on Mahogany Street coming from Mopan Street on March seventeenth, 2018 when they were intercepted by a burgundy Cadillac with no license plates near a welding shop.

Flowers got out of his vehicle and approached the car, and a man later identified as Bodden exited the burgundy vehicle and they began to exchange gunfire. Flowers was mortally wounded and Pitts was hit in the left thigh.

Police consistently denied reports that the Gang Suppression Unit had a role in Flowers’ death.  While in custody Bodden escaped police by breaking out a window while on a bathroom break. He surrendered a few weeks later.  Bodden returns to court on May fourth in relation to the damage to property charge