Missing Toledo teen says she went to visit a friend 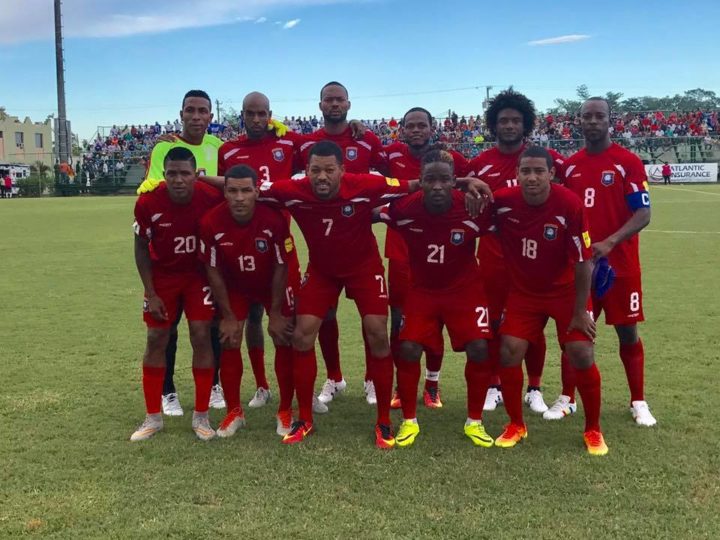 By Aaron Humes: Football fans in Belize are getting ready to cheer on the Belize Jaguars as they play their first match of the calendar year against Guyana next Saturday, March 23rd, at 4:30 p.m. local time.

The team leaves on Tuesday morning (March 19th) after a warm-up match on Monday, March 18th with the national U-17 side at the Football Federation of Belize (FFB) Stadium in Belmopan.

The FFB is hosting a meet and greet with players on Monday evening before the game at 5:00 p.m., and a press conference on Tuesday morning at 10:00 a.m. in Belize City. The team will also be handing over football uniforms and footballs to football teams within Belize City. The football uniforms are donated by the National Sports Council and the footballs are donated by the FFB.

The winner of Belize-Guyana match is in a strong position to qualify to the CONCACAF Gold Cup in the summer – for Belize it would be the second time, for Guyana their first ever.

Guyana, known as the “Golden Jaguars,” currently sit eighth in the rankings with six (6) points and 12 goals scored, 2 allowed for a plus-10 goal differential after defeating Turks and Caicos Islands 8-0 and losing 2-1 to French Guiana. They originally had drawn 2-2 with Barbados, but were awarded a 3-0 win due to the Bajans fielding ineligible players.

Belize is thirteenth in the rankings with six (6) points. The Jaguars have scored 5 goals and allowed 1 for a goal differential of plus-4. After a comfortable 4-0 opener versus Bahamas, we narrowly lost away to Montserrat 1-0 before defeating Puerto Rico 1-0. Krisean Lopez has two goals; Deon McCauley one, Denmark Casey Jr one, and an own-goal from Bahamas.

Speaking to The National Channel’s Accion Deportiva sports program, various players showed confidence in the plan to stop Guyana and get Belize into the top ten.

Andres Makin, Junior, mid-fielder: “The preparation has began [for] two weeks now, and I think the work the coaching staff is putting [in] with us, I think is going to pay off, and the team is fully motivated for this big game with Guyana – win or go home, right? So I think we are fully ready for this big game.”

Harrison Roches, forward-midfielder: “I believe [that] Belize is more than ready for Guyana; we ready for whatever. We have the players and the coaching staff, also; we are ready.”

Palmiro Salas, head coach (translated): “Right now we have already qualified for the Nations Cup in Group B but we can go to the Gold Cup. This is our moment. We have a real chance, base on our potential as a team, to go to Guyana and get a result for Belize.”

Go and make us proud Jaguars!///