PM Barrow: The time to resolve the unfounded Guatemala territorial dispute is now! 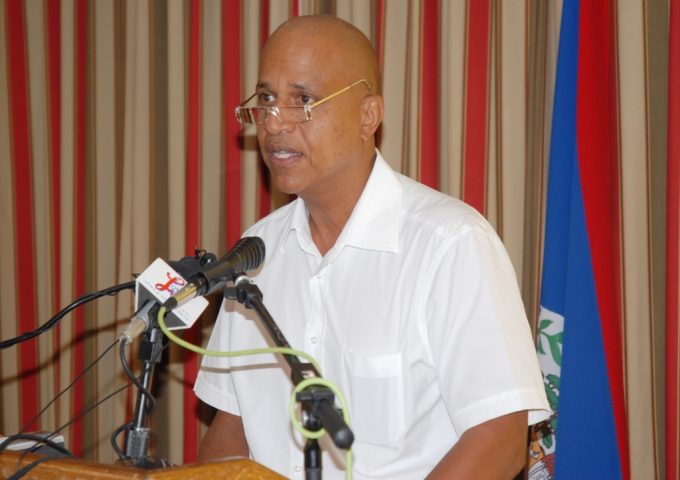 By BBN Staff: Prime Minister Dean Barrow issued a recorded statement to Belizeans today encouraging everyone to participate in the referendum on Wednesday, May 8, 2019.

Barrow began by stating that this decision is similar to the one taken in 1981 when despite the uncertainties and fear, Belizeans chose Independence from Great Britain.

Barrow said that all Belizeans are called to make a decision that will affect the future of Belize for generations to come and the time is now.

“ With Independence came the continuation of Guatemala’s unfounded claim. All efforts before and since could not resolve it. This remains the position today even though every Prime Minister, every Government in office since 1981, whether PUP or UDP has tried to settle the claim without losing territory,” Barrow expressed.

Barrow urged Belizeans to not throw away this ‘once in a lifetime’ opportunity to forever rid our country of this claim.

“Let us end it now, let us stop Guatemala’s bullying at the Sarstoon and Guatemala’s illegal plundering of our rich patrimony and ecological resources,” Barrow added.

Barrow reiterated that the ICJ is the only way and urged all Belizeans to vote ‘Yes’ for Belize.