Said Musa says no celebration until PUP wins in 2020 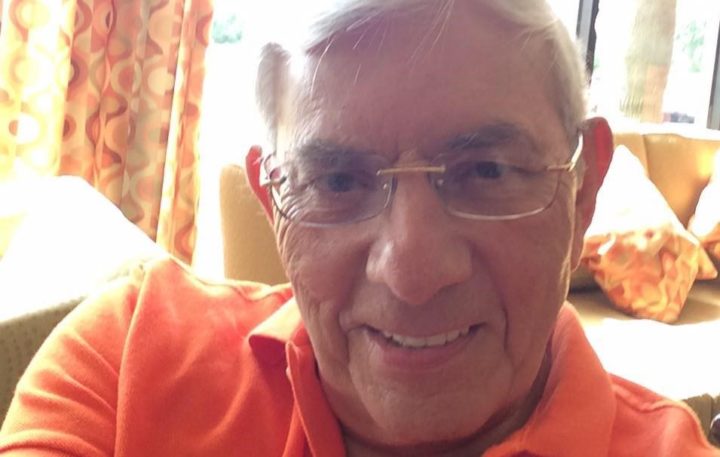 By BBN Staff: The results of the referendum are out and the majority of voters have opted to go to the International Court of Justice (ICJ) to resolve the unfounded territorial claim with Guatemala.

The People’s United Party (PUP) had encouraged a no vote although some of its members had supported a yes vote.

His constituents voted yes in the referendum.

Today he posted to social media that despite the results, there is nothing to celebrate.

“There will be no celebration until the PUP win the next general election and we have a government that will steer the process to victory at the ICJ,” he said.

He continued, “when we rid ourselves of the unfounded claim of GUATEMALA and BELIZE  can  move forward to development WITH ALL ITS TERRITORY, mainland, waters, cayes, and islands, INTACT.”

“Unlike Guatemala, where 74% of their registered voters had zero interest and refused to vote in a totally unfounded claim over Belize, the constituency of Caribbean Shores turned out 70% to send a clear message to Guatemala and the world that Belize is ours and we are ready to defend it,” he said.

Thereafter he thanked residents for their turn out and called for unity.