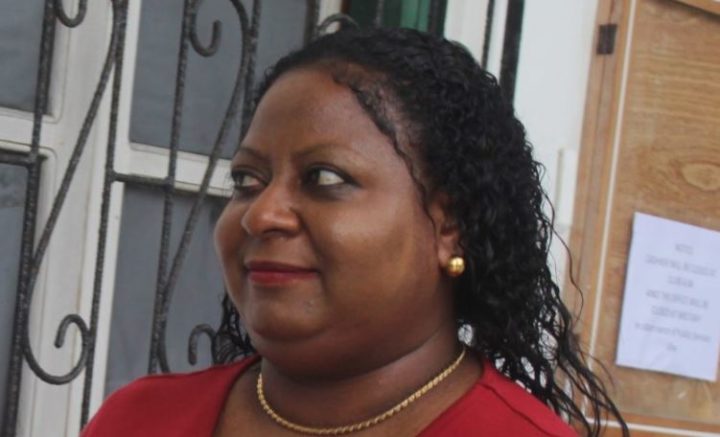 By Aaron Humes: An Immigration officer who got into a fight inside a work vehicle in March of this year has been charged.

In March, 28-year-old Sheree Flores was arraigned for the offense of harm upon Anne Marie Smith before Senior Magistrate, Aretha Ford. She pleaded not guilty to the charge and was offered bail of $2,500 plus one surety of the same amount which she met.

Smith reported to police that on March 8, about 6:45 p.m., she was traveling in the work van on C Street along with the driver, Kurt Burgess, and Flores, who was seated behind the driver.

According to Smith, she sat behind Flores in the second row, and when Flores was about to exit the van and Smith’s purse and jacket was on one of the seats, the two got into an argument and Flores allegedly pushed Smith and she fell between the chairs behind her.

Smith said Flores jumped on top of her and began to punch her and scratch her in her face. Smith said she tried to avoid being hit in the face by Flores by pushing her away and by holding her in her hair but Flores managed to pin her down in her uniform shirt.

Burgess then intervened and Smith exited the van and went home.