Man murdered in Chetumal tied to Sinaloa Cartel; Had passports from Belize, Mexico, and Guatemala 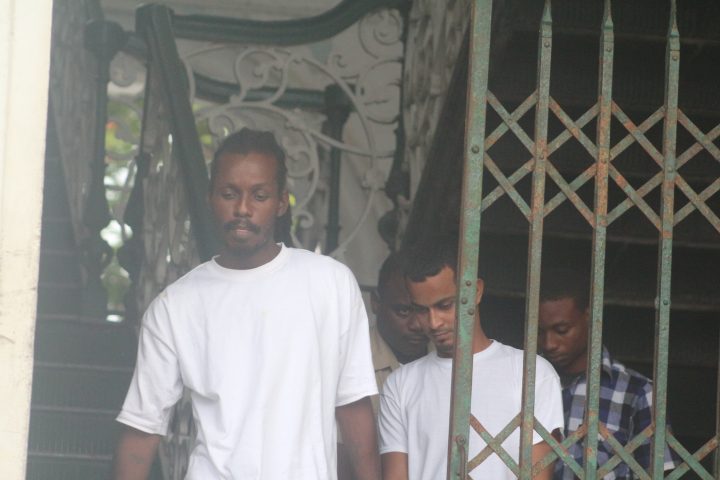 By BBN Staff: The notorious Felix brothers, Emory and Maurice were murdered on Wednesday night in Belize City.

A police report indicates that the men were playing pool inside an establishment when they were gunned down.

Assistant Superintendent of Police, Alejandro Cowo stated that due to their background, they may have been targeted.

“We have been following several [leads] that we had received prior to this [double]murder. Yes, we know why they were detained previously at [the central] prison, and what had transpired several years ago, and thus, they could have been a possible target,” Cowo told the media.

The Felix brothers had been back on the streets of Southside, Belize City for a little over 5 months after being granted bail in January of this year.

Emory and Maurice were charged for the 2015 murder of Mark Gentle and the attempted murder of his mother, Pamela Cumberbatch.

The police investigation is ongoing.