Man gets 20 years in prison for killing sister 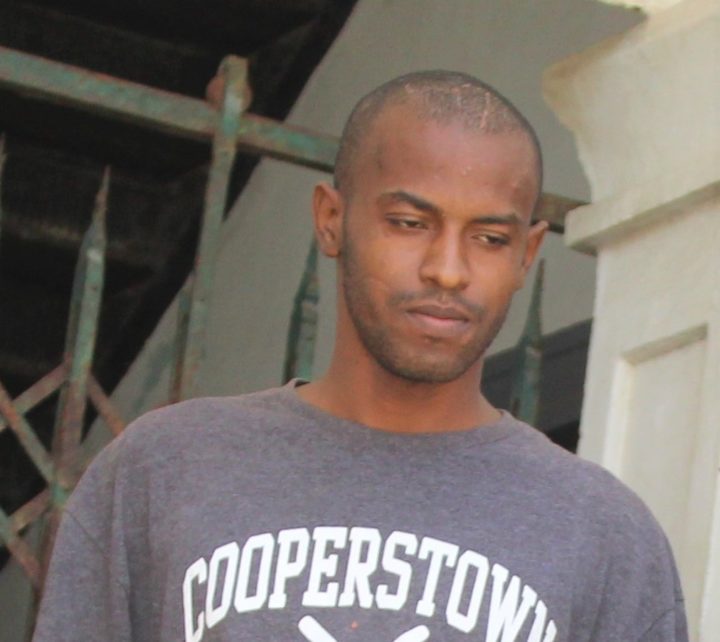 By Aaron Humes: In his zeal to rob someone, 28-year-old Elijah Burke hacked his sister Julian, 29, to death on March 20, 2017 in King’s Park, Belize City, leaving his six-year-old nephew motherless and traumatized.

On Thursday, he learned from Supreme Court Justice Marilyn Williams that he will spend 20 years behind bars for the crime.

Originally charged with murder in the senseless killing, Burke took a manslaughter plea at the end of January.

Justice Williams originally set his sentence at 25 years, but deducted five for the guilty plea. The sentence takes effect from the date of his original remand on March 22, 2017, two years, four months and four days ago.

Julian Burke had gone to Petticoat Alley for a family function and was returning to her home at the corner of First and Saint Peter Streets when she was ambushed and given multiple chop wounds to her head, arms and other parts of her body.

Police say that Elijah Burke gave them a caution statement in which he told them that he was looking for someone to rob, and he didn’t notice it was his own sister that he had attacked.

A psychiatric evaluation was conducted on Burke which stated that he had mental and behavioral psychosis, but he was still committed to stand trial at the Supreme Court.

The prosecutor in the case was Sheneiza Smith while Burke was represented by Darrell Bradley.