Woman stabbed to death by her ex-boyfriend, man hospitalized in the incident 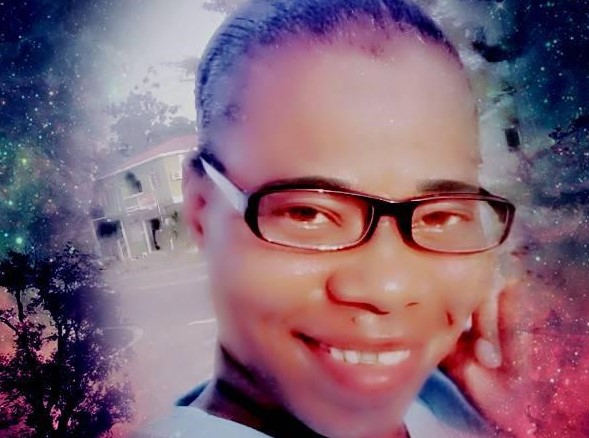 By BBN Staff: A Dangriga woman was fatally stabbed to death yesterday morning and a man hospitalized from stab wounds following an altercation with her ex-boyfriend.

Sources tell Breaking Belize News that Geraldine Flowers, 41, was at her home on Isadora Street when her ex-boyfriend arrived shortly before six o’ clock. She let him in and they began to argue. During the argument, the ex-boyfriend pulled out a gun and fired several shots. The sound of gunfire alerted Samuel Reid, 31, who was in the house at the time.

Reid tried to assist Flowers and a struggle ensued, during which, the ex-boyfriend stabbed them both. Flowers died at the scene, while Reid is undergoing treatment at the Southern Regional Hospital. Police have since detained the ex-boyfriend, pending charges.