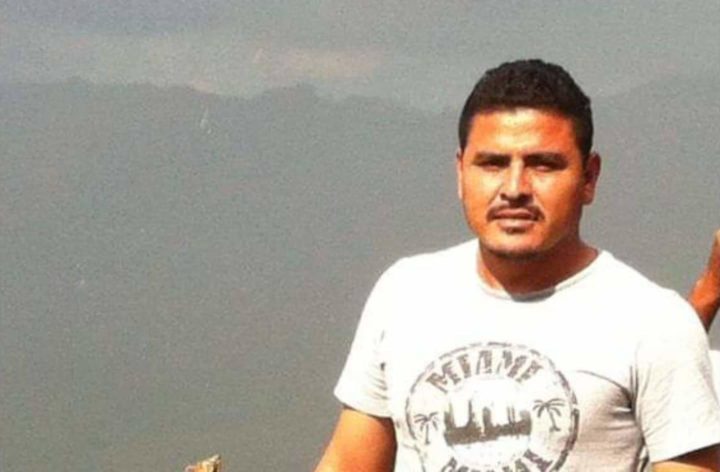 By Aaron Humes: Information to Breaking Belize News is that a case against two men and a minor, charged in February for illegal firearm and ammunition possession was dismissed in the Benque Viejo Magistrate’s Court after police failed to properly link the guns to the trio.

Police Commander of Operations Senior Superintendent Marco Vidal, at a press briefing, said the seizures were part of a five-day nationwide operation which netted thirteen guns and various forms of ammunition, leading to six arrests.

Reports at the time said two of the men were in a Range Rover with a pair of AK 47 rifles and ammunition inside on February 10, while the other accused was caught in a struggle with police outside the Rover – which he was allegedly trying to drive off.

The Range Rover with Guatemalan plates entered Belize on February 7.
But in court, police were found to have mishandled the evidence by not properly handling the box in which the guns were found and mixing up the serial numbers, rendering the case impossible to prosecute.

Two Belize City men were separately charged after a raid on February 6.