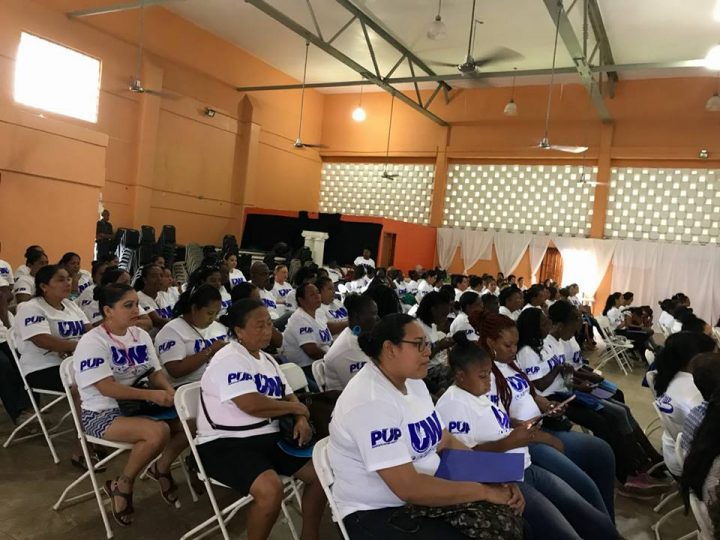 By BBN Staff: The United Women’s Group (UWG) of the People’s United Party condemns the brutal murder of a hardworking, elderly woman in what should have been the safety of her own home in Sandhill on Tuesday.

Ofelia Hernandez Cruz, 69, was beaten to her head with a hammer, according to news reports.

This heinous attack comes on the heels of the murders of two elderly gentlemen in the Cayo District who were likewise brutally killed a few weeks ago.

“We are also deeply disturbed by the rape reported by a woman in Belmopan just days ago.  The two men involved have since been arrested and remanded, While the two men are behind bars, many individuals have launched vicious attacks against the victim on social media, even threatening further violence against her,” the UWG says.

In addition, the UWG calls on the Commissioner of Police to do all in his power to be open and transparent with a proper investigation into which officer(s) violated the privacy of the rape victim, which has led to further violation of the woman and the exposure of her identity.

The UWG calls on the Attorney General to enact cyber bullying legislation before the end of 2019.

The UWG also calls on the Special Envoy and all other organizations working on women’s rights and issues to come together and demand justice as we continue to fight for the safety and protection of our women and children who remain vulnerable to death, violence, discrimination and cyber bullying.