Success without a college degree- Palma’s Lumber and Supplies 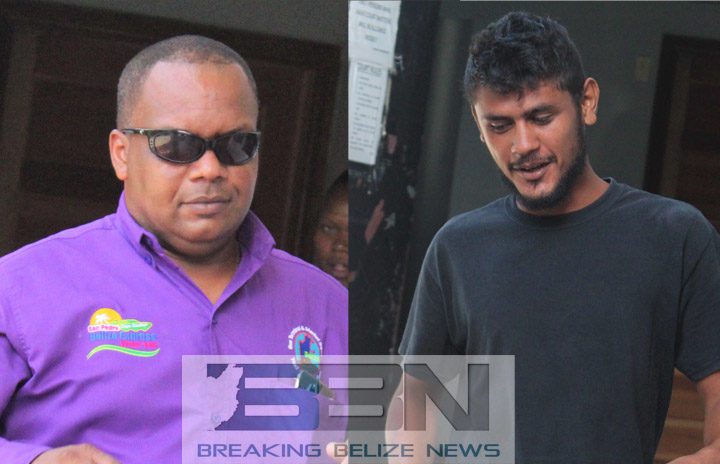 By Aaron Humes: Police witnesses’ apparent inability to keep their stories straight saw a pastor and a minor acquitted of trafficking 11 pounds of marijuana this week.

Mark Humes and Michael Nugen, now 18 but 16 at the time of his arrest, were released after a ruling by Magistrate Michelle Trapp at the conclusion of their trial.

Nugen, according to police, had had initially taken ownership of a blue and yellow suitcase in which the drugs were found.

But at trial, a police witness made serious errors in his testimony, including dating the bust two months earlier than reported and wrongly describing the parcels, bringing into question the integrity of the exhibits the cops had held for two years.

On Friday, June 30, 2017, according to Humes, he was picking up Nugen at the Novelos’ Bus Terminal on West Collet Canal and King Street, as well as taking a woman and a child so they could catch the 4:00 p.m., boat at the San Pedro Water Taxi Terminal on North Front Street, to which Nugen agreed.

At the water taxi terminal on North Front Street, the passengers’ luggage was mixed up and when he dropped off Nugen at the corner of New Road and Pickstock Street, he told him that the bag left in his van did not belong to him, the minor. They immediately went back to the terminal and managed to locate the suitcase.

Humes testified that they passed several police checkpoints in the area (the Queen Street Police Station is between the drop-off points) but no one stopped the vehicle until they passed for the sixth time at the corner of Victoria and North Front Streets.

Police’s suspicions were aroused and they located the drugs in the vehicle and took them both to the station but Humes said he did not participate in the search, staying in the drivers’ seat.