Attorney Andrew Bennett: “There is not sufficient evidence for BDF soldier accused of killing partner” 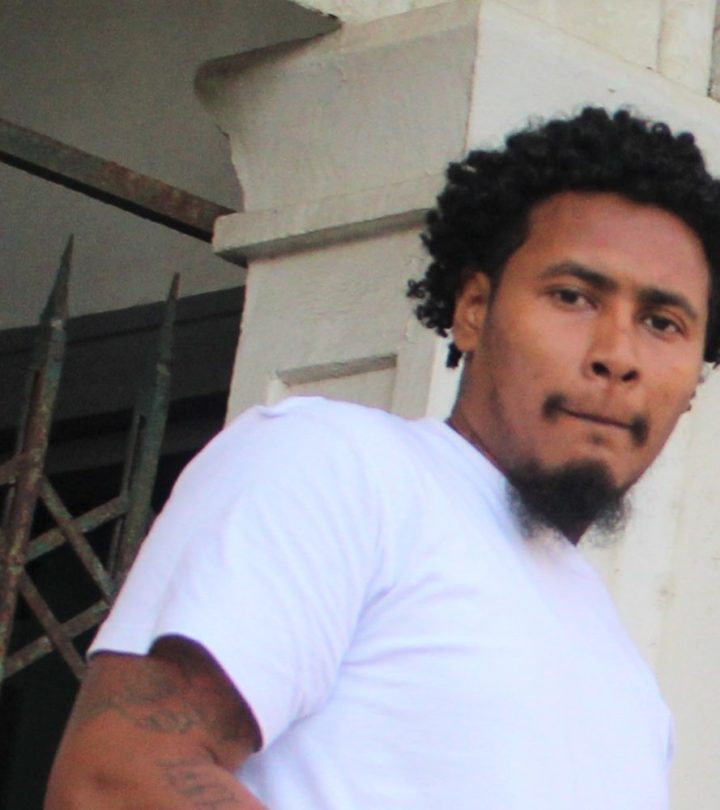 By Aaron Humes: Preliminary inquiries at the lower court are usually so conclusive that the defense often prefers to wait for the full trial at the Supreme Court.

But Andrew Bennett, representing soldier Albert Moreira, is convinced his client does not have sufficient evidence to be tried for the murder of his common-law wife Felicia James, 36, and hopes to convince Senior Magistrate Tricia Pitts Anderson of the same.

The prosecution submitted multiple statements from police and other witnesses and documentary evidence, mostly concerning the Kia Sorento James had pawned and was still driving at the time of her death.

Bennett notes that there are five elements to the charge of murder: the victim must in fact be dead; her death was caused by harm; that this harm must have been unjustifiable and unlawful; that the accused caused this harm; and that when they did so, it was intended that the victim be killed and died.

Bennett charges that nowhere in the prosecution’s evidence as presented is any proof that James is in fact dead, and added that no one saw James come to any harm.

In the statement of James’ aunt, she was asked by coroner Dr. Blanco if her niece had any distinguishing marks on her body by which she could be identified. The aunt mentioned the name “Albert” tattooed on her left breast and a flower on her abdomen. The aunt says she saw the doctor check the areas mentioned and locate the tattoos she described, confirming for himself that he was attending James’ body.

Except, says Bennett, the aunt does not say she confirmed for herself that the marks mentioned are on the body or that she even looked at the body to agree with the coroner. And the coroner’s statement does not corroborate the aunt’s on the identification of the body presumed to be James.

James’ badly decomposed body, if authorities are to be believed, was discovered on October 19, 2018, eight days after she was last seen with her estranged partner, the accused Albert Moreira.

A witness told police that he gave Moreira a tow on October 12 because a Kia Sorento he was driving had broken down at Mile 17 on the Stann Creek Valley Road.

He said he had gone to use a bathroom and spied the vehicle on fire; Moreira told him it was from Guatemala and he was burning it to get around Customs and Excise which had interest in it.

The witness said he got Moreira to agree to sell him the vehicle, which he scrapped for parts. Police eventually recovered only the door and the engine but match the vehicle identification number to a vehicle registered to James.