P.M. on handcuffing gas companies: We did the right thing

Man accused of burglary for charging into family home 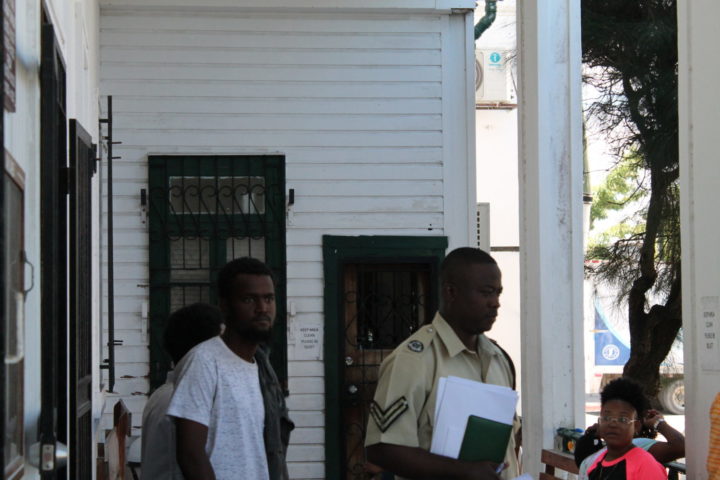 By Aaron Humes: Steven Mejia, 22, a construction worker of Antelope Street Extension, was charged with burglary with intent to cause harm when he appeared today before the Chief Magistrate, Sharon Fraser.

Mejia pleaded not guilty to the charge. He was released on a bail of $3,000 and his case was adjourned until February 28, 2020.

The incident occurred on December 12. Sherilyn Segura, a resident of 5 Mercilent Moody Street, reported that while she and her common-law husband were in her living room with her children, Mejia entered the house uninvited and threatened to do her bodily harm.

But Mejia said that he did not go into the house, he only stood on the step. He also denied that he threatened Segura with violence.