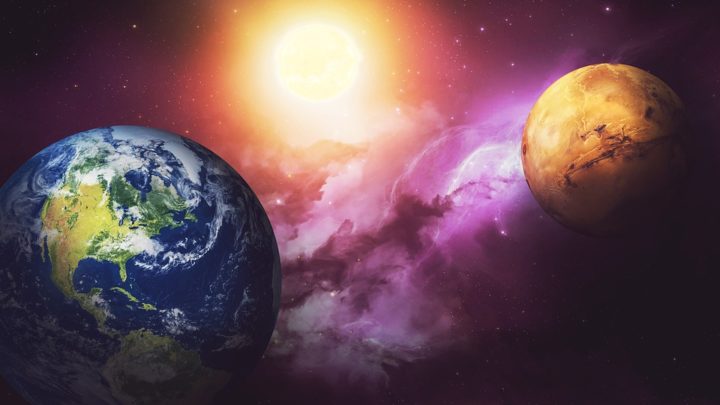 By Aaron Humes: Food on Mars?

The Inter-American Institute for Cooperation on Agriculture (IICA), which has a branch in Belize, is supporting the participation of a Costa Rican engineer in mission 221 of Earth2Mars in Utah, United States. The mission will experiment with technological developments that could enable human life on the Red Planet.

With a view to conducting research on food production under controlled conditions and using renewable energies, Earth2Mars will carry out its mission from February 2 to 16, at a research station located in the U.S. desert, which simulates life on Mars. The mission is promoted by The Mars Society, an organization that seeks to educate the public about exploration on planet Mars.

“The future of food production goes hand in hand with the experiments carried out at these stations, in areas such as greenhouse farming, hydroponics, and production in urban areas with limited resources. The future of nutrition in large cities depends on this research,” stated Monge.

With support from IICA, Monge will explore food production under controlled conditions and using renewable energies. He will also conduct tests to analyze the complexities of installing telecommunication antennas to communicate with Earth.

Monge will also take blue corn to the experimental station, for research purposes. This corn species, which is endemic in Latin America, has great cultural, nutritional and economic value across the hemisphere, and is associated with higher longevity rates.

With a view to encouraging participation by youth in the field of science, Monge will take playful experiments developed by two Costa Rican schools, Colegio Yorkín and Escuela Jesús Jiménez, to the Earth2Mars mission.

IICA is the specialized agency for agriculture in the Inter-American system, with a mission to encourage, promote and support its 34 Member States in their efforts to achieve agricultural development and rural well-being through international technical cooperation of excellence.

Its office in Belize is located in Belmopan and is headed by administrator Elisa Harrison. Belizean Agronomist, Wilmot Garnett, currently heads the IICA office in Guyana while other prominent Belizeans, including Dr. Edwin Martinez has served this prestigious institution.