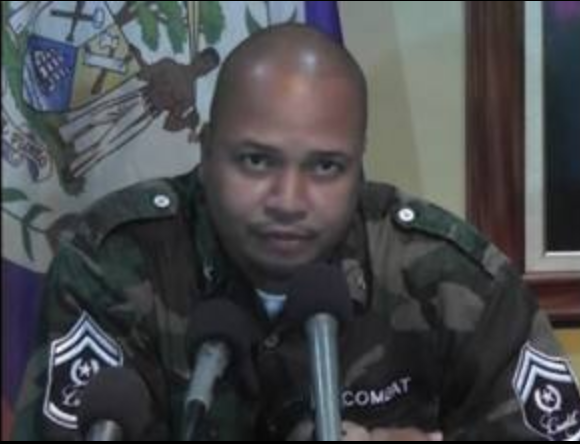 By Aaron Humes: Journalist-activist, Geovannie Brackett, did not take kindly to being accused, without evidence, of masterminding along with Central American Health Sciences University (CAHSU) an attempt, in the view of Columbus Central University/Washington University of Health Sciences, to smear their reputation.

But he has managed to confirm that according to the Embassy of India in Mexico, whose jurisdiction also includes Belize, that these schools “have indeed been delisted by the Medical Council of India.”

The second consular secretary to the embassy, one N. Sivan, adds “Some complaints about these two Universities, alleging that they do not have the full facilities required to teach medicine properly, are the reasons for this delisting. These complaints were obviously a concern for our Embassy and due examination of the same was done. Other irregularities alleged against the two Universities are also being looked into.”

In their earlier responses, the schools denied that they were in any kind of trouble, claiming that they were engaging in a regular process to confirm their status with the Council.