Multiple arrests made as police enforce social distancing and other regulations 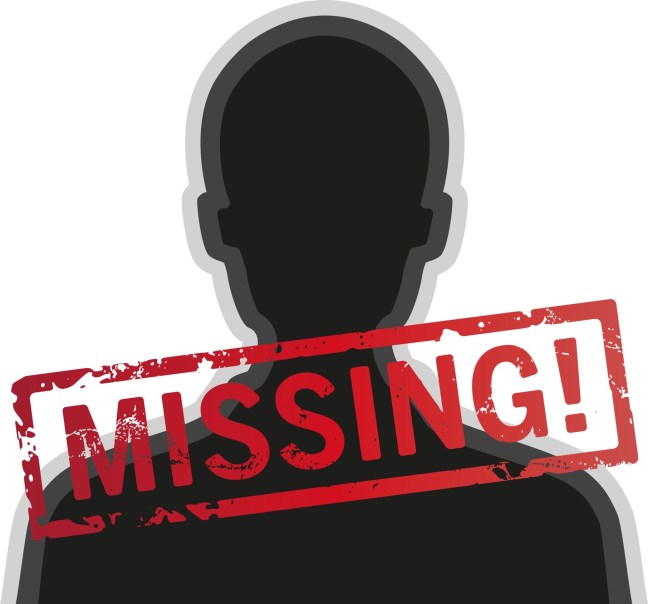 According to police, Eastern Division cop Herman Martinez reported that his wife had told him on Monday that his cousin, Laraini, would be staying at their home in Belmopan.

The following day, he offered Laraini a ride to the bus terminal while on his way to the City. The youth said he was heading to Hopkins to get some documents for an aunt so that he can be enrolled in school.

Officer Martinez said he gave him the drop, but on Thursday, March 26, the relative he was supposed to see in Hopkins called asking where he was.

Laraini Martinez is slim built and about 5 foot 4 inches tall. His attire for the day is unknown. Police are investigating.