National Hydrological Service informs of flooding on the Rio Hondo 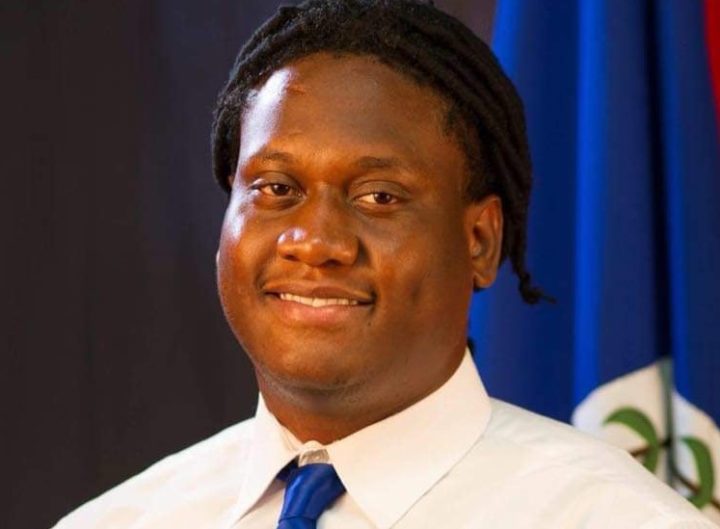 By BBN Staff: This week Belize City Councilor Micah Goodin, backed by his council, laid the foundation for the new home of a Lake Independence resident whose house had fallen down.

Elizabeth Smith, a mother of five, said that about a month ago, her house fell while she and her family were inside, fortunately no one was hurt. Goodin said that when he saw the story on the news, he felt compelled to act.

Goodin said he approached Mayor Bernard Wagner who committed to assisting Smith and with the aid of other partners including Emilio Zabaneh, they put together a project valued around $10,000 to get Smith a new home.

The foundation work began on Thursday, and Goodin says that they expect to be done sometime next week. Goodin added that he has other ongoing initiatives including his scholarship program, aimed at providing educational opportunities for 40 youths, and his sports programs where he intends to build five basketball courts in neighborhoods across Belize City.