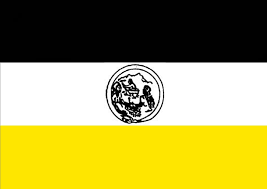 By BBN Staff: As a growing number of Belizeans take note of the atrocities being committed against Garinagu people in Honduras, a greater number are speaking out, the latest among them is Shyne Barrow.

Barrow took to Facebook offering his support and prayers for the affected as well as condemning the violent acts being committed against them.

“As I pray for the recovery of all the recent COVID19 cases in Belize, I am extremely disturbed by the kidnapping and murder of our Garifuna Brothers in Honduras!” Barrow said

Opposition Senator Dr. Luis Zabaneh also used the occasion of the special sitting of the Senate to discuss the issue in Parliament and make public his support. He also called on all other Senators to use whatever platforms available to them to raise awareness about the issue.

Barrow’s condemnation of the situation makes the issue one of those novelties that both the United Democratic Party and the People’s United Party agree on.