Putting in backstops for false results

We are giving our best, says P.M. of health system 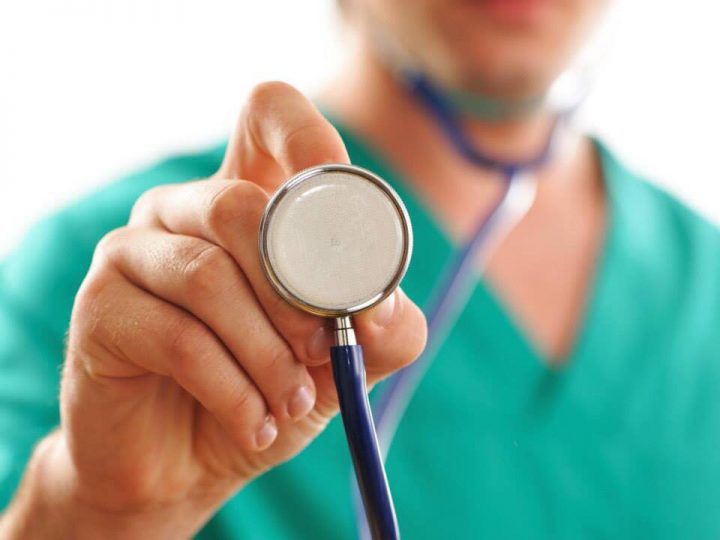 By Aaron Humes: Responding without political rancour to the assessment of the Opposition People’s United Party (PUP) that Belize’s health system has failed, Prime Minister Dean Barrow said it would be an “injustice” to frontline workers to describe their efforts as lacking.

Indeed, he suggested that anyone who thought we had not given our best in fighting the pandemic thus far may well need their heads examined.

And the Prime Minister returned to the ability of Government to find funds for supporting the health system and the economic superstructure, without, he said, firing a single public officer or cutting their pay. “I have no time,” he concluded, “to deal with the naysayers.”

On the matter of extending lockdown on Ambergris Caye past its natural end next week, the Prime Minister said he didn’t see it, as the number of cases there has plateaued some and is expected to peter down by the time October 1 arrives.