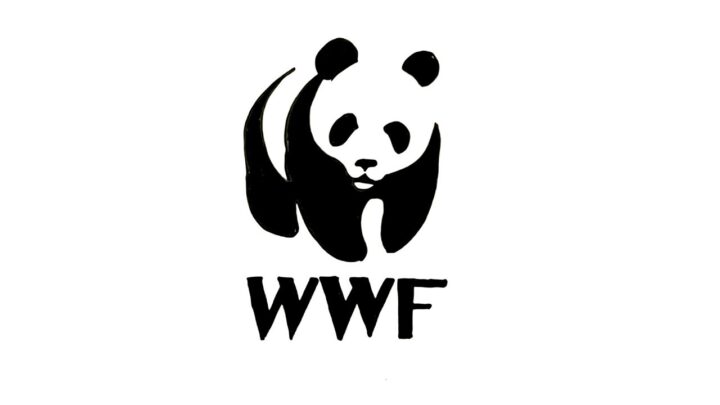 By Aaron Humes: This week, the World Wildlife Fund (WWF) reported that an average of 68 percent of wildlife worldwide has been eliminated in just four decades, primarily by human beings, according to CNN.

The Living Planet Report 2020 assessed the population declines seen in more than 4,392 monitored species of mammals, birds, fish, reptiles and amphibians between 1970 and 2016.

The report says that the kinds of steep wildlife population decreases the Earth has seen in recent decades have not been seen for millions of years, and it has implications for population control, food security and even the handling of pandemics such as COVID-19.

We are playing Russian roulette with the threat of pandemics and in the end, we will lose … big. And COVID-19 is only the beginning,” chief scientist for WWF, Rebecca Shaw, told CNN.

According to WWF United States President/CEO Carter Roberts, the destruction of habitats exacerbates climate change and increasing risk of zoonotic diseases (those that jump from animals to humans) like COVID-19.

Shaw added: “In the process of deforestation and forest fragmentation for food production, we are opening up more and more tropical forests to the poaching of its animals for sale in a worldwide market — and with this is we are exposing ourselves to a dizzying array of new diseases,” she added. “The longer the wildlife stays in supply chains with other humans and people, the greater the risk of spillover of a wildlife disease to humans.”

The regions of Latin America and the Caribbean are the world’s worst-affected areas, with an average drop of 94%, the report said.

The conversion of grassland, savannah, forest and wetland habitats, the overexploitation of wildlife, the introduction of non-native species and climate change are the key drivers of the drop.

But the decline can be halted and even reversed with urgent action, such as transforming how we produce and consume food, tackling climate change and conserving nature.

Shaw said it was “alarming” that even with established conservation efforts, there has been what she called “an unravelling of nature,” blamed on the damming of rivers and use of freshwater resources for food.

The Earth’s biocapacity is being overused by at least 56 percent and according to Shaw, species that have gone extinct have long since lost their ecological function. Species decline, she said due to destruction of their habitat for expanding agricultural production, which unintendedly threatens food security.