Chamber of Commerce concerned about ‘holiday pay’ on Elections Day

Premier League may return, with fewer teams, in Belmopan “bubble” this month

Shyne Barrow: slain musician “Mr. Program” was into music for love and passion 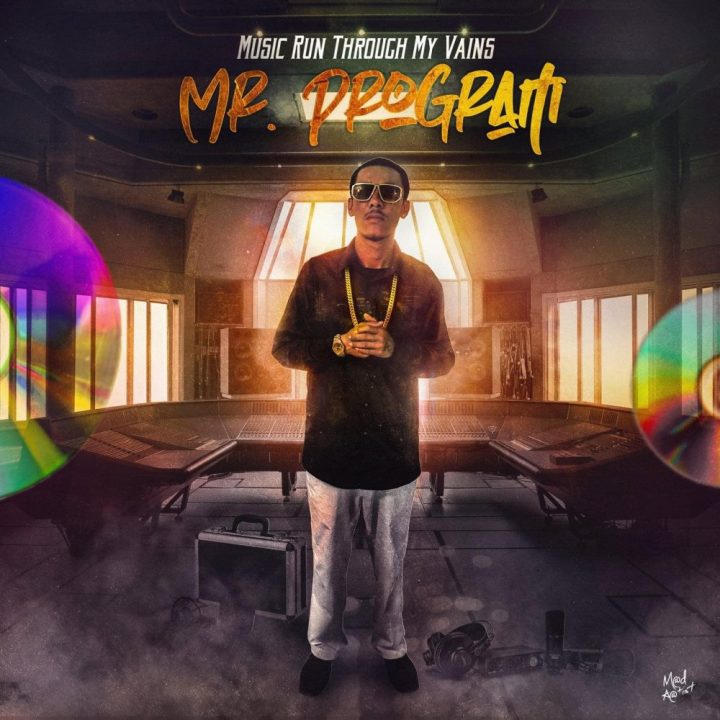 By BBN Staff: In an exclusive interview with Breaking Belize News, Belize’s Music Ambassador and a musical artist himself, Shyne Barrow paid tribute to slain musician, Gilbert Alamilla, better known as “Mr. Program”. Mr. Program was found motionless with stab wounds to the body this morning, and according to police, the incident was the result of an altercation between the deceased and his friends at the residence where his body was found.

Barrow told BBN that Mr. Program “was the consummate artist, one who appropriately epitomizes what a creative artist should be. He was committed to the art form of music, he was not superficial, he did music for love and with genuine passion and he was not concerned about becoming famous.”

Commercial success for artists is not only based on talent and some of the greatest musicians have not had commercial success, claimed Barrow. And many of those who have made it big on the commercial scene are not satisfied. “Mr. Program was different…he was satisfied making his music and selling his CDs. He was never frustrated, never angry and never gave up. He was one of the most talented, hardworking, humble, gentle musicians that I’ve worked with”, noted Barrow. Barrow told BBN that in his own way, “Mr. Program was a successful small entrepreneur as he would be seen everywhere selling his CDs…you have to admire the man’s dedication”.

In Barrow’s mind, Mr. Program is a great example for current and upcoming artists especially as they try to succeed in a very competitive music industry.