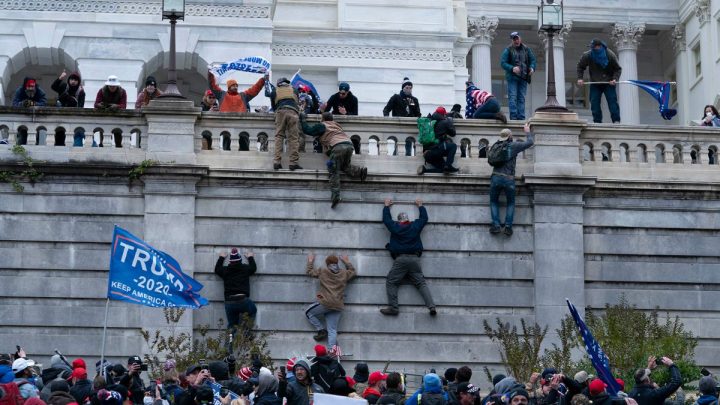 By BBN Staff: The Organization of American States (OAS) has condemned an attack at the US Capitol building earlier today, by supporters of President Donald Trump who want to keep him in power.

“Democracy has as its fundamental pillar the independence of the powers of the State, which must act completely free of pressure,” the OAS said. “The exercise of force and vandalism against the institutions constitutes a serious attack against democratic functioning.”

The OAS also urged Americans to return to “much-needed rationality” and a conclusion of the electoral process in accordance with their country’s constitution the corresponding institutional procedures.

The riots broke out this afternoon just two weeks before President Trump is scheduled to depart office and incoming President Joe Biden will begin his term. Since the November 2020 elections, Trump supporters have complained that the electoral process was flawed and that Trump should remain President for a second term.