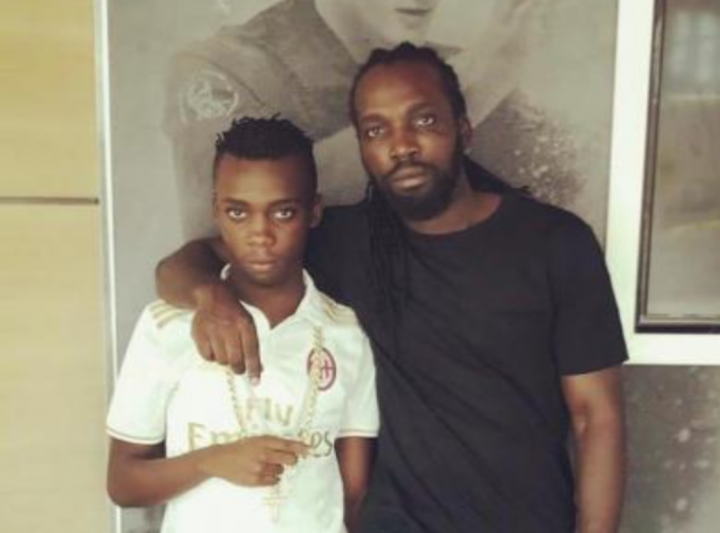 By BBN Staff: Dante Brooks, 18, son of Jamaican entertainer Mavado, could spend the rest of his life in jail after being convicted for murder, reports the Jamaica Gleaner.

Brooks and his co-accused Andre hinds were found guilty on Wednesday. Brooks was also found guilty of possession of an illegal firearm and arson.

The duo was charged with the 2018 home invasion-killing of Lorenzo Thomas in the St Andrew community of Cassava Piece.

They reportedly tried to behead their victim with a machete but were unsuccessful because the machete was too dull.

They then used gasoline to set the body and the house on fire.

They were convicted on the strength of an eye witness, the victim’s father, who said he knew both his son’s killers.

Brooks will be sentenced on March 10.