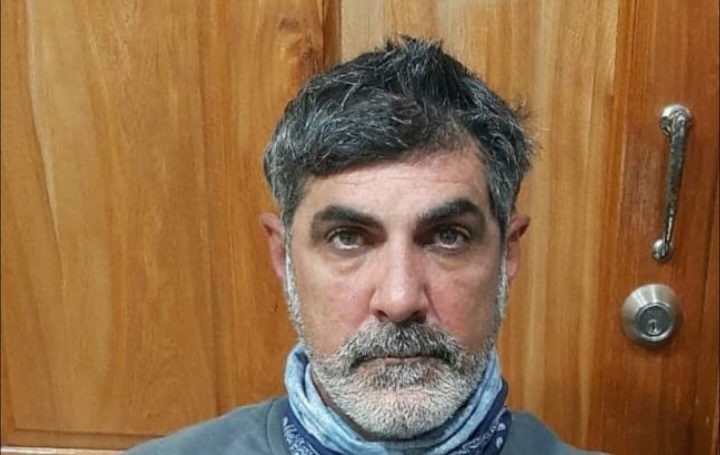 By BBN Staff: American national Francis Minitello was charged with drug offences yesterday and is now on remand at the Belize Central Prison after being unable to meet bail requirements.

Authorities caught the California resident with 1,590 grams (3.5 pounds) of marijuana, along with marijuana seeds and wax, when he arrived at the Philip Goldson International Airport earlier this week. During his arraignment in the Belize City Magistrate’s Court, Minitello’s attorney, Michelle Trapp, argued that he had a license for the marijuana products, but was told that such a license is only valid in the United States.

As the possession of marijuana in an amount above 10 grams is still an offence under the Laws of Belize, Minitello was charged with possession of a controlled drug with intent to supply to another, after refusing a plea deal from prosecutors for him to plead guilty to the importation of drugs.

The prosecution had objected to bail on the grounds that Minitello is a flight risk with no ties to Belize, but Trapp argued that he does have ties because he does humanitarian work in Belize and is in the country to conduct a three-month training course at the Placencia Fire Station.

The court offered him bail in the sum of $6,000 on the condition that he is to surrender all his travel documents; however, he was unable to meet his bail and was remanded to prison.