Former French President Nicolas Sarkozy gets three-year sentence on corruption charge, might not see a day in jail 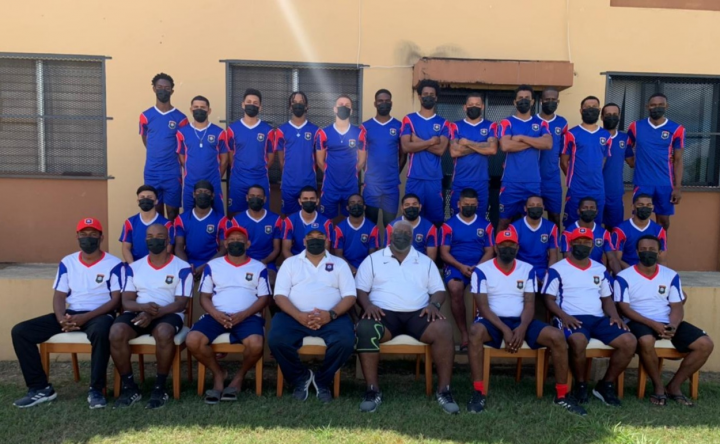 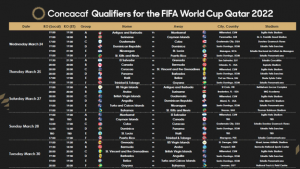 By Ruben Morales Iglesias: The Belize National Football Team is preparing to play the first two matches in the 2022 Qatar World Cup Qualifiers Games, one of which was to have been played here, on the road in Haiti and the Dominican Republic.

“We’re going to give it our best shot,” National Team Coach Dale Pelayo said. “It’s difficult because we’ve not been playing football, but other countries are in the same situation.”

Covid-19 coupled with FIFA deadlines, forced the Football Federation of Belize to make the tough decision to play Belize’s home game against Turks and Caicos in the Dominican Republic. If the second home game against St Lucia will be played here will depend on the Covid-19 situation in June.

“Haiti and the Turks and Caicos are like that as well. They haven’t been playing competitive football,” Pelayo said. “But, Haiti have many of their players in France so, those players have been active. Turks and Caicos are just like us, they have not been playing competitive football. Their government has not allowed them to play contact sports either. In fact, they’ll have to play their home game in the Dominican Republic as well.”

Belize is in Group E along with Haiti, Nicaragua, Saint Lucia, and Turks and Caicos Islands and will be playing against Haiti at Port au Prince on Thursday, March 25, 2021 and against Turks and Caicos at Santo Domingo, Dominican Republic, on Tuesday, March 30, 2021.

Due to Covid-19, FIFA made changes to the usual qualifying format and instead of each team in a group playing all other rivals twice on a home and away schedule, each team will now play each rival only once, with FIFA determining which two games are to be played at home and which two away. Belize was to play at home against Turks and Caicos and St Lucia and way to Haiti and Nicaragua.

The National Team went into a bubble at the FFB headquarters in Belmopan last week and will be training there in isolation until they travel to Haiti on March 24, 2021. Pelayo called 30 players to camp. Two of the foreign-based players, namely Deshawon Nembhard (Charleston Battery FC, USA) and Angelo Cappello (Sheffield United, England), are already training daily at the FFB Field in Belmopan.