Ministry of Health and Wellness: 7 new cases of COVID-19, 0 deaths 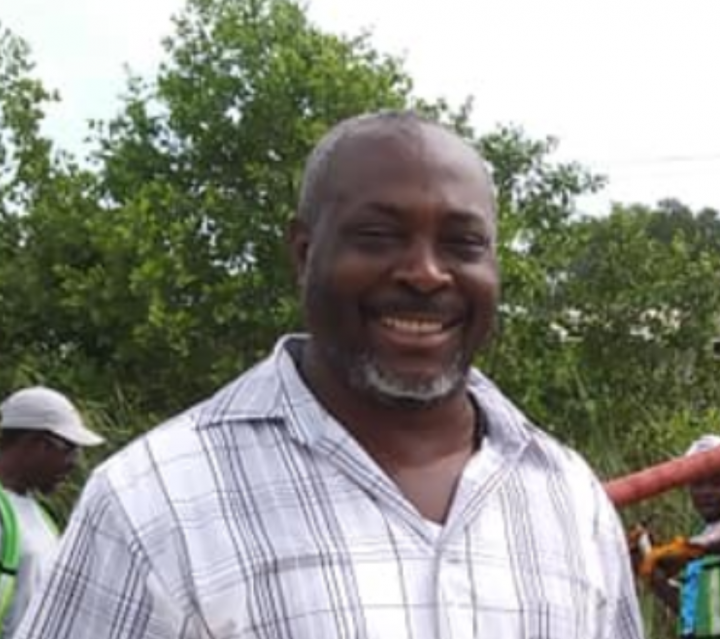 CONTRIBUTED: The Belize City Council serves the largest municipality in the country, which makes having a mind of service essential for every councilor on that team. Councilor Albert Vaughan, the councilor responsible for Works says, that despite not having any prior experience in municipal office at the time of 2018 election, that the role came naturally to him because service is an integral part of his life.

Vaughan dedicated 22 years of service to Belize as a soldier and officer in the Belize Defense Force, and then went to teach at St. Micahel’s College (now Maud Williams High School) where he served Belize’s youths through education and music.

He ran in the 2006 municipal elections, but was unsuccessful at that time. Acquiring a taste for political service, he would later become the Chairman of Francis Fonseca’s Freetown Division Committee. And in 2018 Vaughan was an integral member of the People’s United Party (PUP) slate that was victorious in Belize City’s municipal elections; the PUP had lost the previous 3 municipal elections in the city. A victorious PUP would assign Vaughan the Works portfolio, which carries the second-largest contingent of staff on the entire council, out-staffed only by the Sanitation Department.

“It wasn’t a problem for me. Service and administration were not a problem because that is what I did in the BDF,” Vaughan said.

He stressed that, though he places emphasis on the fixing of streets so that Belize City residents don’t have to walk through mud and water during the rainy season, his work extends beyond paving streets and includes ensuring drainage is working properly, among other. He added that if there is a plan to build a new park, the actual labour to get it done is handled by the Works Department.

Vaughan said that the current PUP city council has been tested and has proven its commitment to Belize, noting that the council is heading into the March 2021 municipal elections with 26 paved streets on its record along with numerous other projects completed. He also pointed out that the PUP council, under the leadership of Mayor Bernard Wagner, managed to keep functions running as best as possible despite taking up office with no funds left over by the previous UDP city council and the economic downturn brought on by the COVID-19 pandemic.

“When you see the look of satisfaction on the city residents’ faces, when they see their streets paved and their drains working, properly, it gives you a feeling of satisfaction, knowing that the council has delivered on the promises in its manifesto,” Vaughan added.

Vaughan said that he has submitted his name to be on the ticket for the upcoming elections, and stands ready to serve Belize City again for another term.