Gas going up again! Regular over $10 a gallon

Central Bank to be engine of economic revival 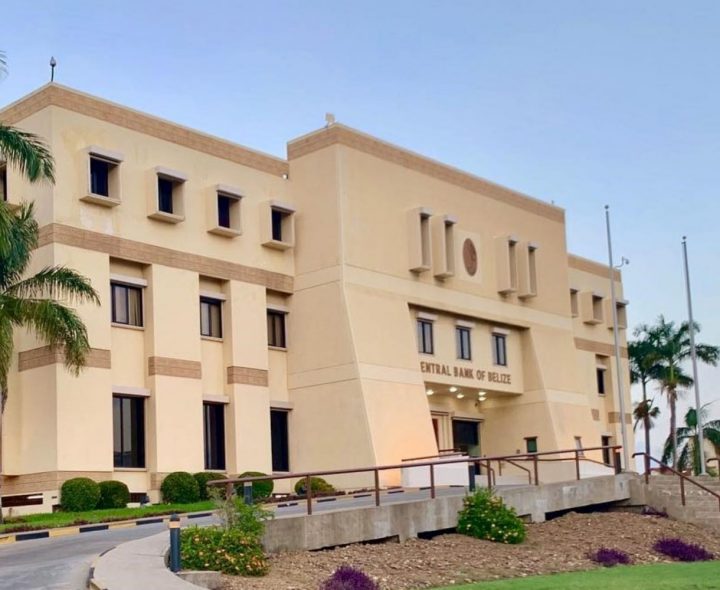 By Aaron Humes: Speaking after today’s Senate meeting, Leader of Government Business Eamon Courtenay broke down what the amendment to the Central Bank Act does, and does not, empower the regulator to do.

The title of the amendment summarizes that the Bank is now empowered “to provide for emergency programs and facilities in unusual and exigent economic, financial and system circumstances,” among other things.

This means the Bank will be responsible for creating economic policies and plans, to be made public and implemented with the approval of the Minister of Finance, that “use the liquidity that is sitting in the system doing nothing, and to say to the domestic banks – it is not any individual or it’s not the Government that is going to be doing anything – but it is saying to the domestic banks that the monies that are sitting there idle and are not being put to productive use, should be put to productive use, and to be made available to the private sector.”

The domestic banks hold between them an estimated $424 million in liquidity, with a further $247 million being held by credit unions.

The “unusual” measure has found success elsewhere, Courtenay says, but in Belize’s case, with the vaccination rollout underway, it is being employed to focus on economic recovery – “bouncing back better”: creating jobs, reinvigorating business and investment.

Courtenay went on to criticize the United Democratic Party (UDP) for failing to support the bill because of “politics;” it was wrong of them to insinuate, he said, that the Bank, which fiercely guards its independence from the Executive, would involve itself in scandal, and it needs to be given a chance to produce the policies and regulations for the Minister to consider – and that the new leadership, including former Governor Sydney Campbell, will do their best.

The Bank, Courtenay noted, can advance Government up to eight percent of the prior year’s revenue, but this has been increased to twelve percent on the last year’s greatly reduced revenue due to COVID-19 economic fallout. Whether this amount goes back down, he said, depends on how well Belize does in the coming year with revenue.

And to those complaining about “ministerial discretion,” he drew a difference with ministerial approval which is what the Act provides for. Ministerial discretion grants sole discretion to the Minister to act; the proposals under the amendment to the Central Bank Act requires only his approval, which he may refuse to give, but he cannot otherwise interfere.

The amendment passed by a nine to three majority after a division of the Senate was called, with all social partners except for Senator Elena Smith, who abstained, siding with the Government.