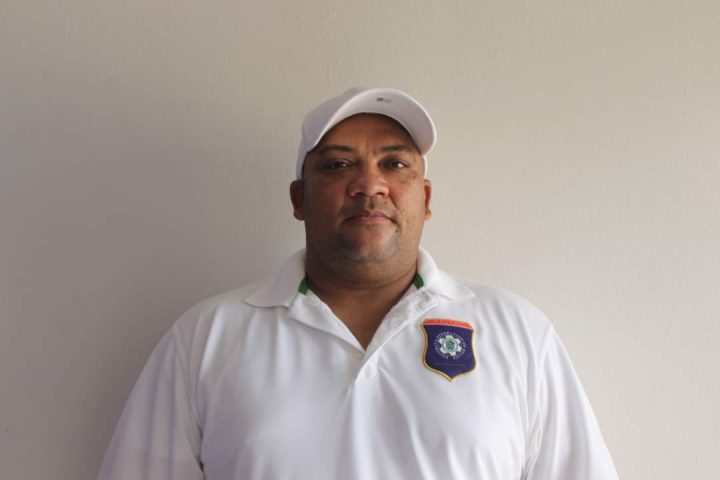 By Rubén Morales Iglesias: Next week Thursday, the Belize Men’s National Team (BMNT) will be playing their first game in the FIFA World Cup Qatar 2022 qualifiers against Haiti and a few days later they take on the Turks and Caicos Islands in the Dominican Republic.

BMNT head coach Dale Pelayo says he is confident the Belize Jaguars can hold their own.

“I have much confidence that this team will go out not only to take part in this tournament, but to compete to show where our football in Belize is today,” Pelayo said at a virtual press conference the FFB held to reveal the 23 players selected to represent Belize.

“The players who made this final cut sacrificed themselves, their families, and gave everything to make sure they were part of the final 23 to represent Belize,” Pelayo said in support of his team.

Belize’s second game comes a few days later on Tuesday, March 30 against the Turks and Caicos Islands at the Estadio Panamericano in Santo Domingo. The game plays at 3:00 p.m. Belize time as well. It had originally been scheduled for 5:00 p.m. (7:00 p.m. Dominican Republic time) but has been brought forward because of the stadium’s poor lighting.

Pelayo said that midfielder Tony Rocha and striker Mike Salazar, who could not join the squad because of MLS restrictions on international travel, will be missed but he has players that can step up.

“I believe both are very important to the development of our national team,” Pelayo said. “They are two of our top players playing in the MLS. We’re going to miss them significantly, but this is a team sport. We have other players who have to step up. They can execute the job as equally or even better than Tony Rocha and Michael Salazar.

“I’m confident in the players that I have and that anyone can substitute another player, whether he is a local or an international. I’m confident that my players can go in and do that job,” Pelayo concluded.

One concern Pelayo had is that the players have been inactive for a year due to COVID-19 and have been unable to play any practice matches. He said the players, though they had been training on their own, when they first went into training on February 22, were very rusty. But being in camp has helped and they are now moving better in the scrimmages that they played among themselves.

Pelayo said he had been expecting to build the team around the foreign-based players, the majority of whom have been active, but the absence of Tony Rocha and Mike Salazar who play in the MLS was not helped in that respect. Fortunately, captain Dion McCauley, who just won the UPSL National Championship in the United States, was able to fly in last Sunday after saying that he might not have been able to join the team.

The BMNT’s last scrimmage before leaving for Haiti on Sunday was scheduled for today Friday.