Delta Airlines to launch nonstop service from Minneapolis to Belize 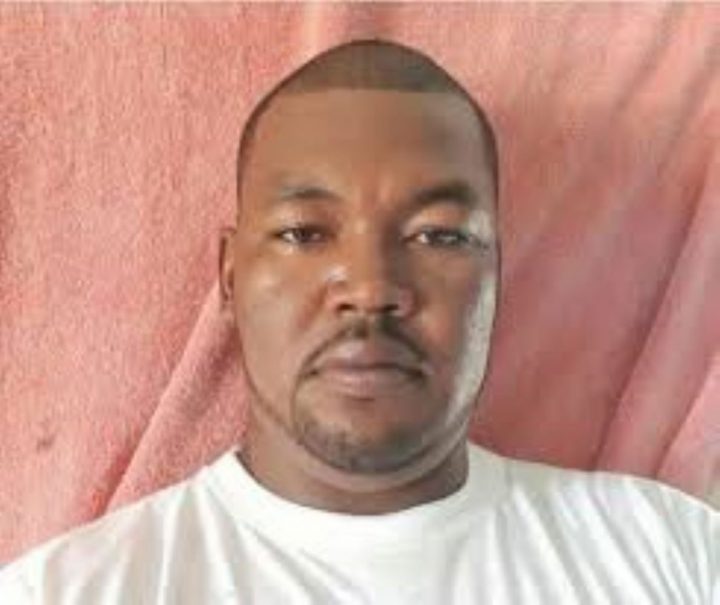 By Aaron Humes: One person, known to police, is being sought as the cops pursue the death of Dennis Trapp, ambushed at his workplace early in the morning last Thursday.

Trapp had reported to work at the Punta Gorda Town Council compound but was shot dead in his vehicle; the shooters, identified as two men, had gotten away via motorcycle.

Last week Police Commissioner Chester Williams mentioned that a possible lead was that gang rivalry was involved; Assistant Commissioner of Police Joseph Myvette, head of National Crimes Investigation Branch, said today that Trapp was known to police but would not go as far as to say that Trapp was directly involved in that rivalry.

However, he did confirm that Trapp had made a statement to police previously concerning harassment at his workplace a month ago in which he was shot at, but did not request court action.