Canada’s Health Minister says it is not time for travel 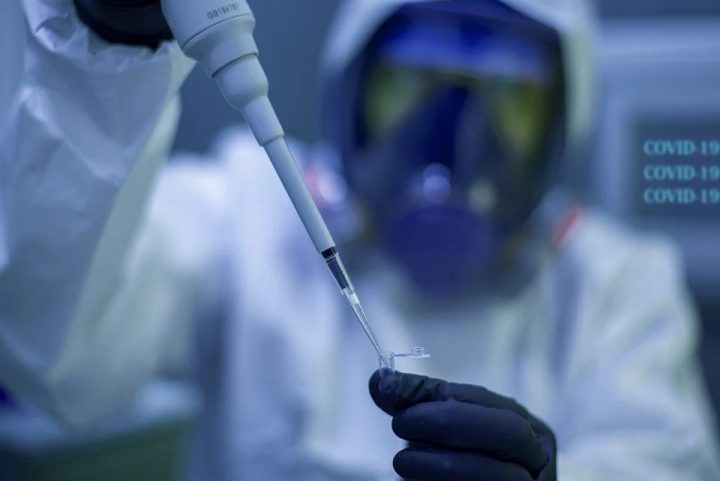 By Ruben Morales Iglesias: A nurse in Mexico allegedly injected an elderly woman who had gone to be vaccinated with an empty syringe.

The news was made viral by social media users who posted the video to denounce the incident.

The video shows that a family in a car drove to a vaccination point where a nurse, with a vest that had the Pemex logo on it, holds the syringe, cleans the area to be vaccinated and then injects the elderly woman. But on social media it has been claimed that the syringe was empty.

Social media users have been asking for the situation to be clarified.

The place where the incident occurred has not been identified, but news reports say that it can be seen that doses were given to elderly adults.

Last week a similar situation was reported in Mexico City. An elderly man was vaccinated with an “empty syringe” said his niece.

The Mexican Social Security Institute and the Mexico City Council said it was a case of human error and that the person who had made the mistake had been removed from the vaccination process.

Another case reportedly occurred in Sonora, Mexico were a Sonora University student volunteer claimed afterwards when he was confronted by the authorities that he had forgotten to take out the vaccine dose and that it was mistake. The volunteer apologized.

A representative from the Mexican Ministry of Wellness told TV Azteca that the 95-year-old woman was properly vaccinated afterwards.

Similar incidents have reportedly occurred in other countries.