UEFA says all Super League clubs and players will be banned 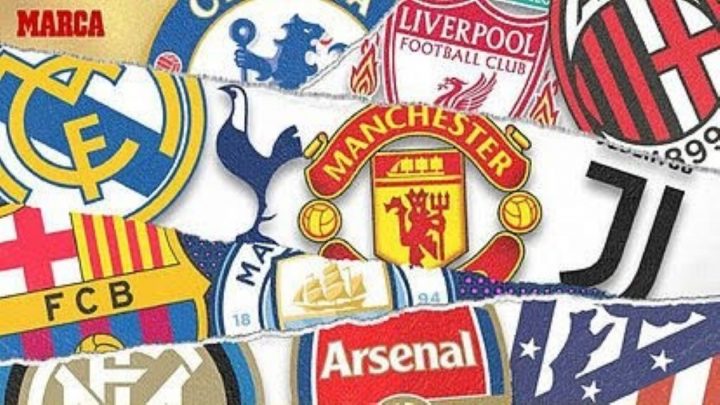 “The clubs concerned will be banned from playing in any other competition at domestic, European or world level, and their players could be denied the opportunity to represent their national teams,” said a statement by the aforementioned bodies.

“We thank those clubs in other countries, especially the French and German clubs, who have refused to sign up to this. We call on all lovers of football, supporters and politicians, to join us in fighting against such a project if it were to be announced. This persistent self-interest of a few has been going on for too long. Enough is enough.”

UEFA president Aleksander Ceferin said that the 12 teams want take football hostage and that only reason they are doing it is to make much more money than they already have.

The UEFA statement reportedly was issued just as twelve European clubs from Spain, England and Italy on Sunday night announced the formation of the new European Super League.

The Super League announcement came as UEFA also announced plans to expand and restructure the Champions League for the 2024-25 season. UEFA will increase the number of teams from 32 to 36 with the first round being six groups of six. The top eight will qualify to the quarterfinals.

Top European clubs have been complaining about the Champions League claiming it was too long.

UEFA said they have the support of FIFA and its member associations, but FIFA sounded rather conciliatory in a statement released today saying “FIFA can only express its disapproval to a “closed European breakaway league” outside of the international football structures.”

“FIFA always stands for unity in world football and calls on all parties involved in heated discussions to engage in calm, constructive and balanced dialogue for the good of the game and in the spirit of solidarity and fair play. FIFA will, of course, do whatever is necessary to contribute to a harmonised way forward in the overall interests of football.”

UEFA said it will take all measures, both judicial and sporting, against the Super League “in order to prevent this happening. Football is based on open competitions and sporting merit; it cannot be any other way.”

“Going forward, the Founding Clubs look forward to holding discussions with UEFA and FIFA to work together in partnership to deliver the best outcomes for the new League and for football as a whole,” the Super League statement said.

The Super League statement said 20 clubs will participate in the championship, with 15 Founding Clubs and a qualifying mechanism for a further five teams to qualify annually based on achievements in the prior season.

The first championship is expected to kick off in August.

The European Clubs Association says it stands alongside UEFA.