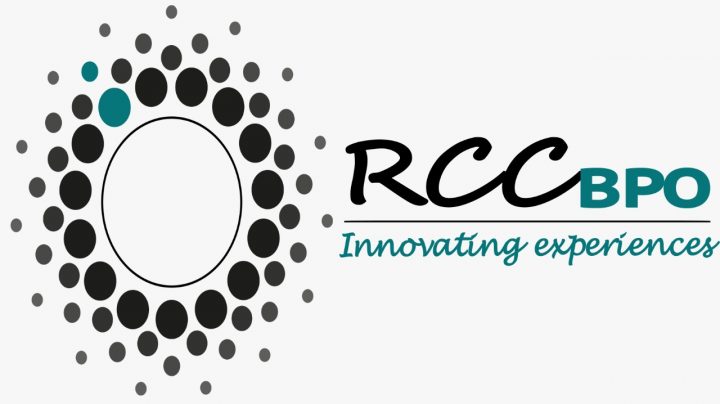 By BBN Staff: Before Belize was established as an emerging powerhouse in the region for the Business Process Outsourcing (BPO) industry, there was only one such business in the entire country- Ready Call Center (RCC BPO).

Before there were more than 20 BPO’s in the country, employing more than 3,000 Belizeans, according to the Belize Trade and Investment Development Service (BELTRAIDE), RCC BPO was laying the foundation for what would become one of the fastest-growing employment sectors in the country.

The company opened its doors back in June 2006, with an operation of 60 employees, making a historic day in Belize as it single-handedly paved the way for an entire industry. Those efforts would later be validated in 2013, when the Government of Belize, realizing the tremendous economic potential for the sector, launched the national BPO development strategy, which would create an enabling environment for the sector to thrive and expand.

RCC BPO established its brand with its outstanding delivery of Customer Relationship Management (CRM) services and then expanded to include customer and Tech Service Support, as well as Vertical Specific Support services.

As the company prepares to celebrate its 16th anniversary, it does so with several notable milestones, having expanded its operations to four branches and making jobs available to over 800 Belizeans, with recent recruitment drives in San Pedro, Ambergris Caye, and Orange Walk.

“As a corporate citizen, RCC BPO is contributing significantly to the economic development of its employees and the wider community, through well-planned and coordinated employment policies,” the company said. “The training and experience, that all of our employees get is certainly an asset to everyone involved. As a Belizean company committed to the local community, RCC BPO prides itself in having a 100% local employee base.”

As Belize works to rebuild its economy following the devastation brought on by the COVID-19 pandemic, the company expects to head into its 16th year of operations doing its part on the long road to recovery.