Bills to discuss taxes, Court of Appeal, whistleblowers, and salary cut to be introduced in House 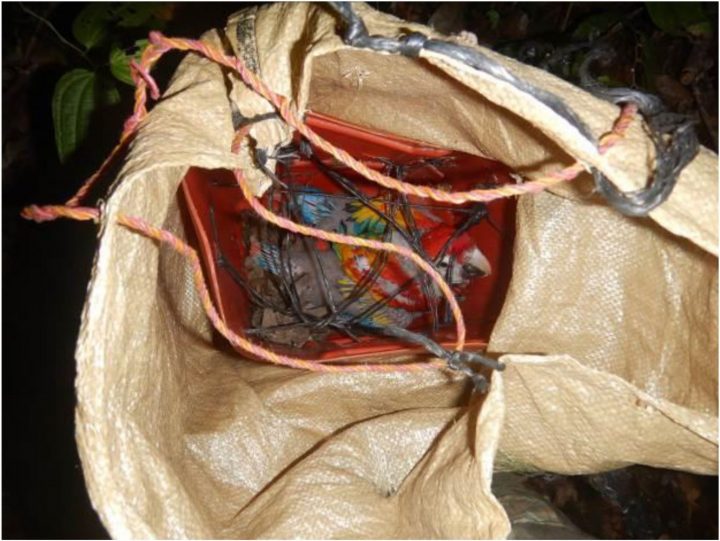 By Zoila Palma: Friends for Conservation and Development (FCD) informed that on Thursday, a Binational (Belize-Guatemala) Illegal Wildlife Trafficking Taskforce was reconstituted.

The aim of the taskforce is to create a platform for exchange for information related to illegal wildlife traffic and to put into operation an action plan through joint efforts to address this illicit activity in the Chiquibul-Maya Mountains.

FCD says that with the support of the US Fish and Wildlife Service, it launched this effort due to the ongoing, serious loss of wildlife particularly charismatic species such as the scarlet macaw from the jungles of the Chiquibul.

Annually, despite the monitoring and patrols conducted, FCD has registered losses of these large parrots at the hands of Guatemalan poachers.

Two years ago, it was estimated that some 30 to 40 parrots may have been lost and last year some 20 macaws would have been trafficked.

Other smaller parrots may well be moved across borders every year although there is no data to confirm the numbers lost. The movement of macaws even in Guatemala is highly secretive and routes used for transportation are difficult to intercept.

Attending the session in Belize, were representatives from the Forest Department, Belize Defence Force, the Police Department, Wildlife Conservation Society and FCD.

FCD says that the new initiative of creating a Taskforce is to further expand that endeavor which will see the inclusion of other institutions in Belize and Guatemala, beyond the Chiquibul-Maya Mountains, who also suffer similar transboundary threats.