Chopped for debt: police hold one in banana farm incident

“A new era:” Shyne gives thanks for historic record deal for Belizean artists

Barbados is ten days away from becoming a republic 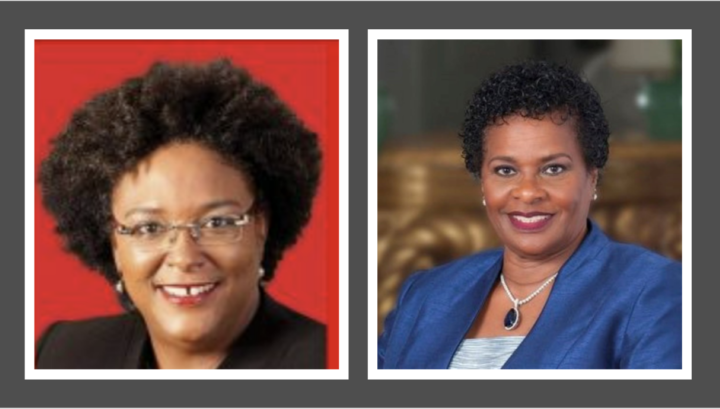 By Rubén Morales Iglesias: Ten days from now, on November 30, Barbados will become a republic. That means that Sandra Mason, who is up to now the Governor-General, will become the head of state replacing Queen Elizabeth.

The government of Mia Mottley, who will remain as Prime Minister and head of government, was able to convince parliamentarians to change Barbados from a constitutional monarchy to a parliamentary republic. Other leaders had tried before unsuccessfully.

Barbados became independent from the United Kingdom 55 years ago and on that very day, November 30, 2021, the Caribbean island nation will become fully sovereign.

“The time has come to fully leave our colonial past behind,” said Mason who was elected in Parliament in October to become the first president. “Barbadians want a Barbadian head of state.”

Even though the vote was unanimous; it doesn’t mean that everyone is on board. Those opposed say the move is meant to distract the population from COVID-19 and economic issues affecting the country.

When Barbados changes on November 30, any prerogative or privilege of the queen or the Crown will transfer to the state and some to the president according to whatever changes are made to the Constitution. “Rights, powers, privileges, duties or functions” that were exercised by the governor-general will now belong to the head of state. So, in a certain way, Mason will continue doing the same job except that now she will not be representing the Queen.

“We look forward to continuing the relationship with the British monarch,” Mottley said last month. But added that now it’s time for Barbados “to express the full confidence in ourselves as a people, and to believe that it is possible for one born of this nation to sign off finally and completely”.