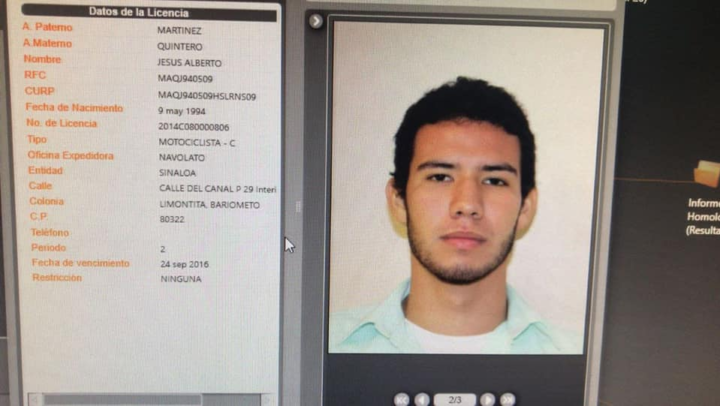 By BBN Staff: Commissioner of Police Chester Williams said today that he regrets media coverage of the apprehension of a Mexican pilot believed to have landed a narco plane in Belize on Saturday night because it poses major security risks.

At a press conference in Belmopan this morning Williams said that the pilot was apprehended on Monday, but had to be taken for medical attention because he was severely injured.

The pilot, Jose Alberto Martinez Quintero, was found with a broken leg and a broken arm, and the media reported that he had been taken to the Western Regional Hospital for treatment.

“I wish that you all would not have disclosed because it surely can pose some threat to the institution that he is admitted,” Williams said.

He noted that since the announcement, police have moved the pilot to another location for safety reasons. He is reportedly cooperating with police in the investigation and will face the courts when he is physically able to do so.

A police officer and five civilians were detained in the bust following the plane landing, all of whom were arraigned yesterday and denied bail. The “hidden Valley Six” have been remanded to the Belize Central Prison until their next court date, set for February 22nd, 2022.