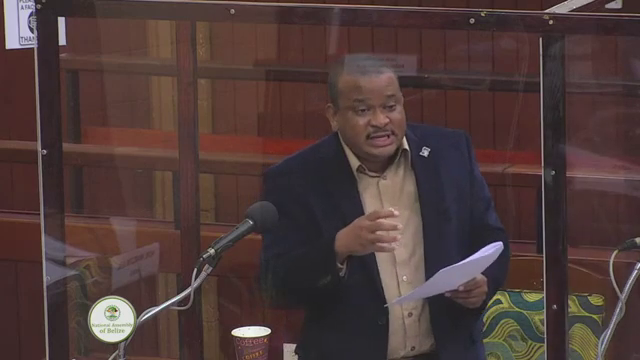 By Aaron Humes: As part of the supplementary appropriation brought to the House of Representatives, some $3.15 million was allocated to augment the Constituency Development Fund created by the Briceño administration.

As we told you previously, that sounds like “Christmas Cheer” even if the Prime Minister would not say so directly.

And while we also told you the Opposition United Democratic Party would not criticize this allocation, Leader of the Opposition Patrick Faber obligatorily noted for the record that, unlike the UDP’s version, this put the monies directly in the hands of the area representatives, opening the door for potential abuse.

The Leader of the Opposition further noted, “We must point out that this is being done against the backtrack of saying to the teachers and the public servants that [they must sacrifice] despite the hardships, despite the struggles, in fact most of those teachers and public servants are those who are in vehicles as well as and is paying up to $12.50 almost in premium gasoline and almost close to $12 on regular gasoline and you want the people to say thanks for the 1 cents reduction.”