‘Glenford Vernon was not the intended target of shooting,’ police say 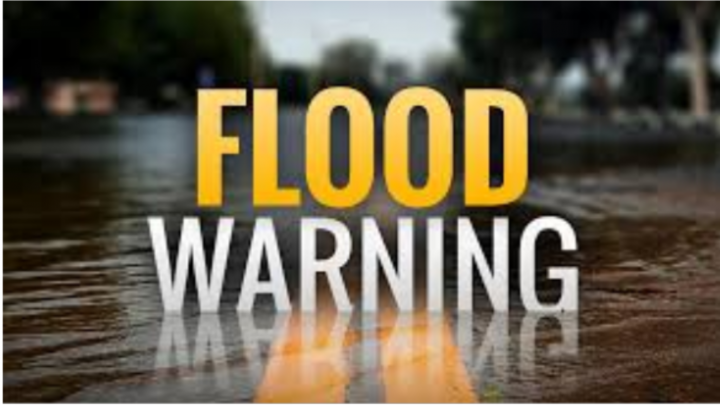 At present the central rivers and watersheds are at normal to above normal levels and increasing at Double Run (Belize River); Freetown Sibun (Sibun River) and Kendal Bridge/east Maya Mountains (Sittee River and watersheds). In the west, reservoir levels at BECOL facilities on the Macal River are below the spillways and in San Ignacio, river level remains below the low-lying bridge, while the Mopan at Benque Viejo is near normal and steady. In the South, the Rio Grande at San Pedro Columbia and Big Falls (South), the Swasey and Bladen branches of the Monkey River and the Deep River at Medina Bank show above normal levels and increasing, while the Moho River, Temash River and Sarstoon River are all at above normal levels but decreasing.

A flood warning is in effect for urban Corozal and Orange Walk as the Rio Hondo and New River are expected to increase to flood stage with continuing rainfall. Flood levels are also expected on the Southern Lagoon near Gales Point; in the watersheds on the east slopes of the Maya Mountains and on the Sittee River at Kendal Bridge; on the Swasey and Bladen branches of the Monkey River; on the Rio Grande at San Pedro Columbia and at Big Falls South; the Deep River at Medina Bank; the Moho River at Blue Creek South and Jordan and the Temash River at Crique Sarco.

Most other areas including the Macal, Mopan, Belize, Sibun and Sarstoon Rivers, should see increases in water level but not at flood stage.

A further forecast will be issued on Tuesday.