Saudi Arabia approves the establishment of diplomatic relations with Belize 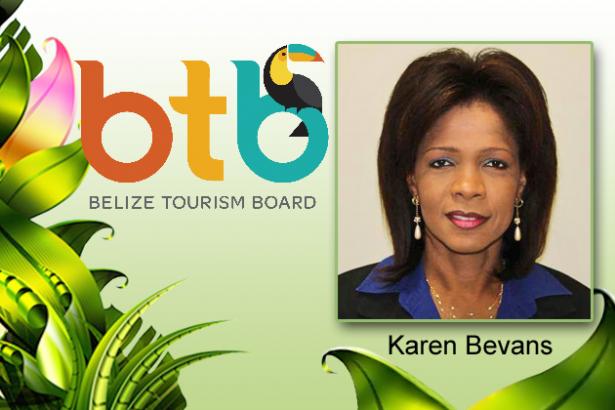 By Breaking Belize News Staff: Karen Bevans, former Director of the Belize Tourism Board (BTB) won a milestone lawsuit against the BTB and the Government of Belize in court on Monday. As a result, she is being awarded over 3/4 million dollars for dismissal without cause by the BTB shortly after the PUP took office.

Bevans’ contract was terminated in mid-March 2021 with over three (3) years remaining to be served. Upon termination, the BTB had issued a statement claiming that “its Board of Directors had met to consider Bevans’ further employment and decided unanimously that it was time for her to part ways. She was informed by letter from Board Chairman Evan Tillett that same day, as were BTB employees in a staff meeting.”

Senior Counsel Dean Barrow took on the case and represented Bevans in the lawsuit against the BTB and the Government of Belize. Today, the court agreed that Bevan’s employment contract was valid, and ordered the BTB to pay her over 3/4 million dollars plus over $70,000 in legal fees for her Attorney, Dean Barrow.

In August of 2021, Karen Bevans also won a lawsuit against Prime Minister John Briceño. In that case, Supreme Court Justice Westmin James had ruled that Bevans was defamed by PM John Briceño on a media morning program on Love FM in November 2020. Bevans was awarded 90 thousand dollars, 60 thousand of which was compensatory damages and 30 thousand for aggravated damages.