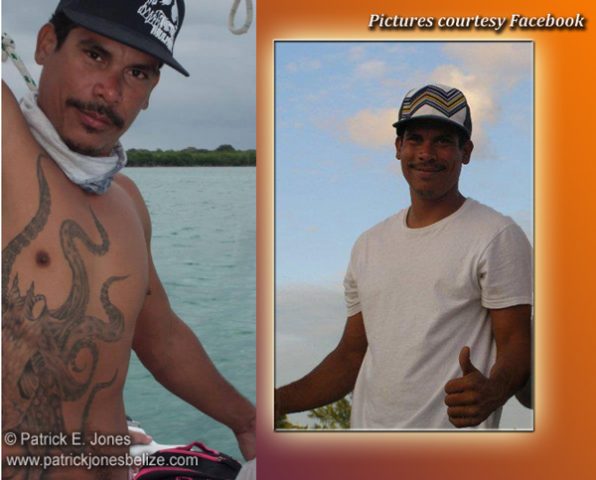 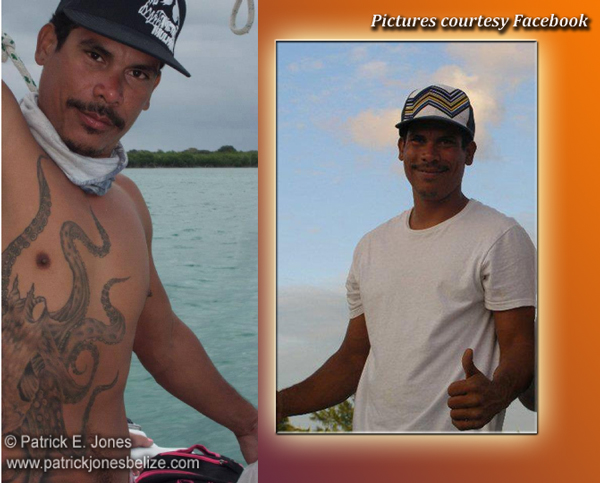 PATRICK E. JONES Reporting:  A shooting incident early this morning in San Pedro town has claimed the life of one man. The victim has been identified as thirty year old Jeffrey Eiley, a local tour guide.

Police say Eiliey was shot multiple times just after 2 o’clock this morning at the corner of Angel Coral and Tarpon Streets in the municipality.

A motive for the shooting has not yet been ascertained.

Today’s police report says that Eiley and another man known to the victim got into an altercation on the beach front.  That altercation was reportedly broken up by the police and Eiley left the area.

Police say that shortly after, Eiley was met by an unknown person or persons who fired several shots, fatally wounding him.

Jeffrey Eiley was taken to the San Pedro Poly Clinic where he was pronounced dead at 3:30 am.  Eiley’s body now lies at the morgue at the Karl Heusner Memorial Hospital in Belize City awaiting a post mortem examination. Police investigations continue.