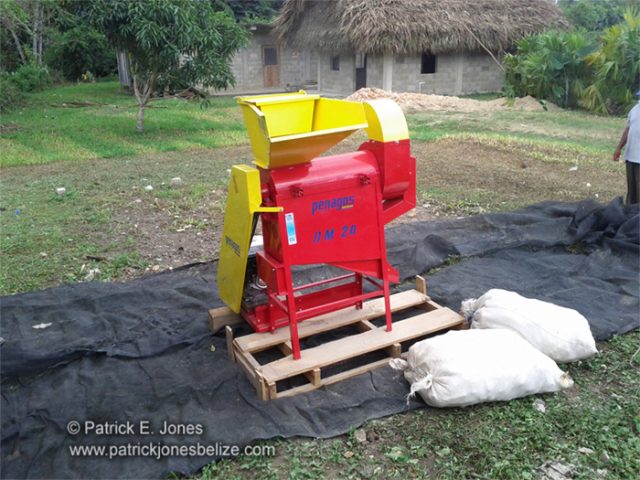 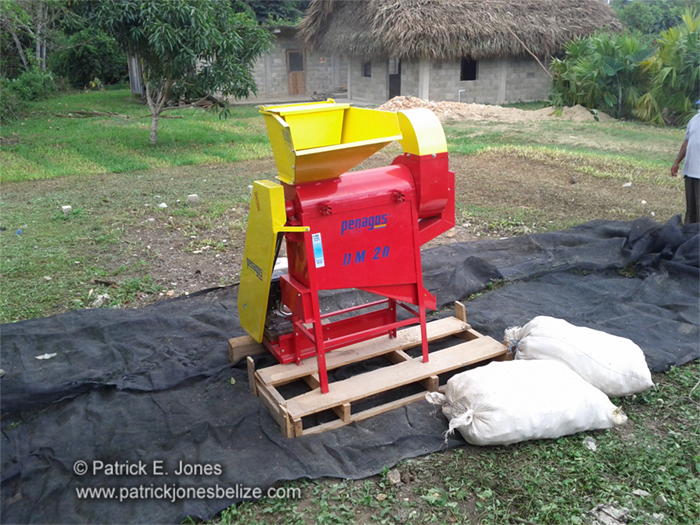 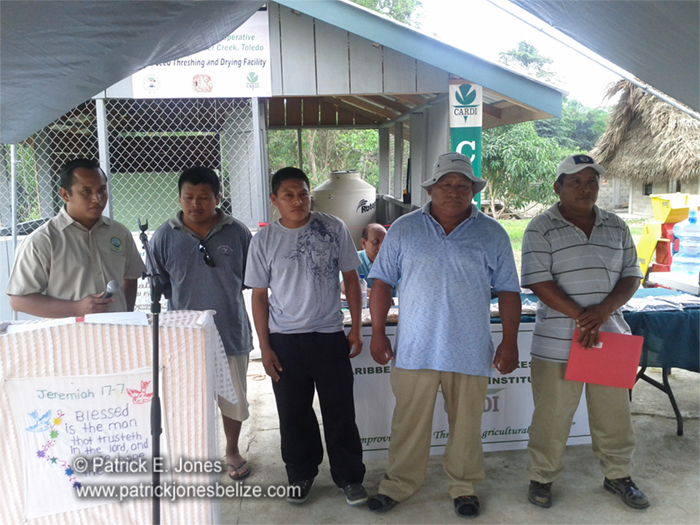 It’s a community initiative where people from a small community have come together to help themselves and by extension their neighbors.

The Seeds for Development” project is intended to provide farmers from Silver Creek and surrounding communities to be able to produce quality grains at a minimal cost.

Pablo Choco who is the chairman of the Cooperative says the group comprises 5 men and 5 women who and they are excited about the new venture.

Guest speaker at the official handing over of the equipment to the Nim La Ha Chutamil Cooperative Society Limited for use in its Seeds for Development project was the Chief Agricultural Officer Roberto Harrison.

Technical assistance for the Seeds for Development project was provided by the Caribbean Agricultural Research and Development Institute. 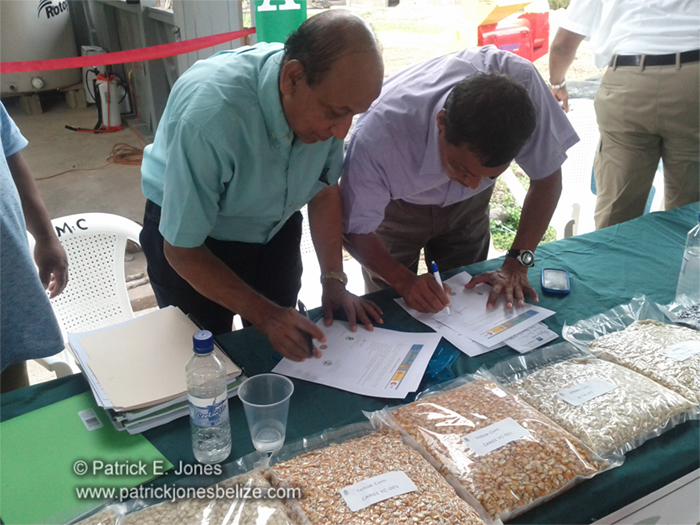 The Seeds for Development project began in June, 2012 when the farmers planted their first crop in Silver Creek village.

Formal approval of the Seeds for Development project came in 2013 leading up to the handing over on Thursday, March 28, 2014.

Presently the facility which is about a mile off the Southern Highway in Silver Creek village is able to process corn and beans; but there are plans to expand it to include rice processing.

Anyone interested in utilize the grain thrashing, drying and storage facility which is owned and operated by the Nim La Ha Chutamil Cooperative Society can contact the Chairman Pablo Choco at telephone number 630-3311 or the vice Chairman Alberto Choco at 605-9309.