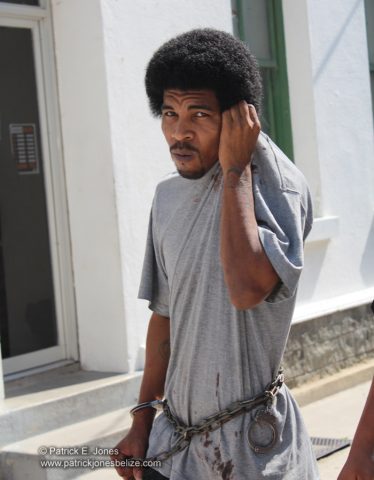 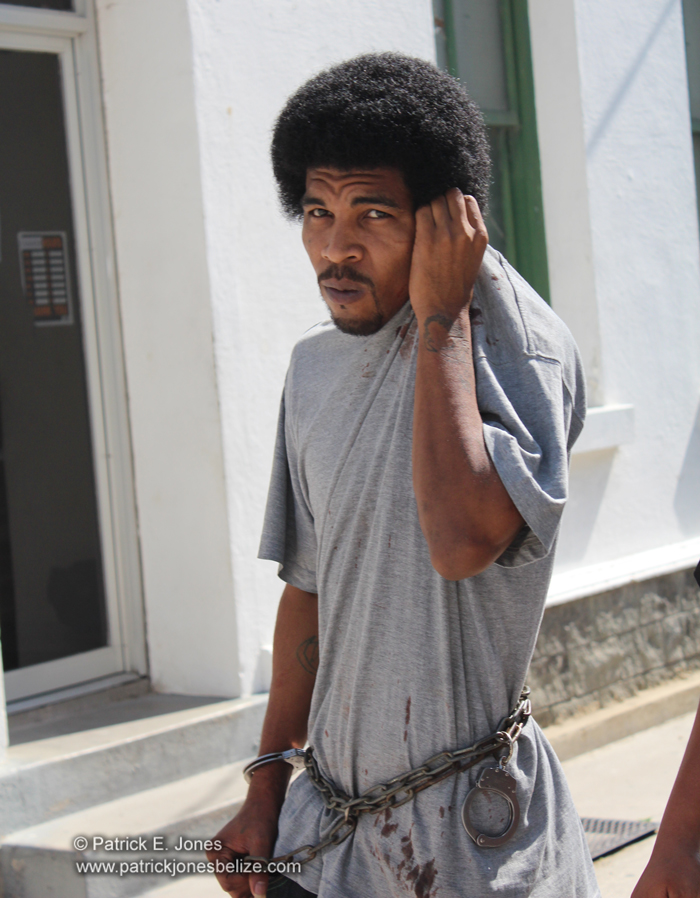 Wednesday, April 2, 2014. AARON HUMES Reporting: A prisoner serving time on a burglary charge was slated to appear in court on a separate case this morning, but instead he spent his day at the Karl Heusner Memorial Hospital being treated for a bite to his left ear.

Cruz Allen was seen holding his left ear as he exited the bus and was immediately sent for medical attention.

Allen and another, unnamed inmate got into a fight on the prison bus while coming down from Hattieville to Belize City wherein he sustained the injury.

Police are awaiting a statement from Allen before deciding how to proceed and lay possible charges on the other fighter.