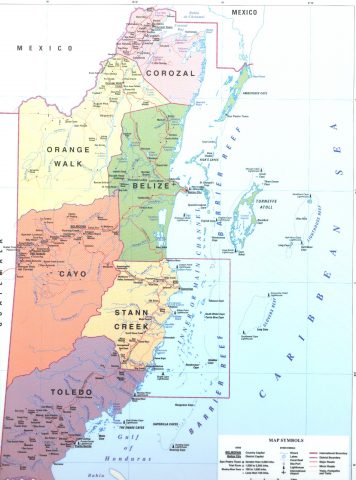 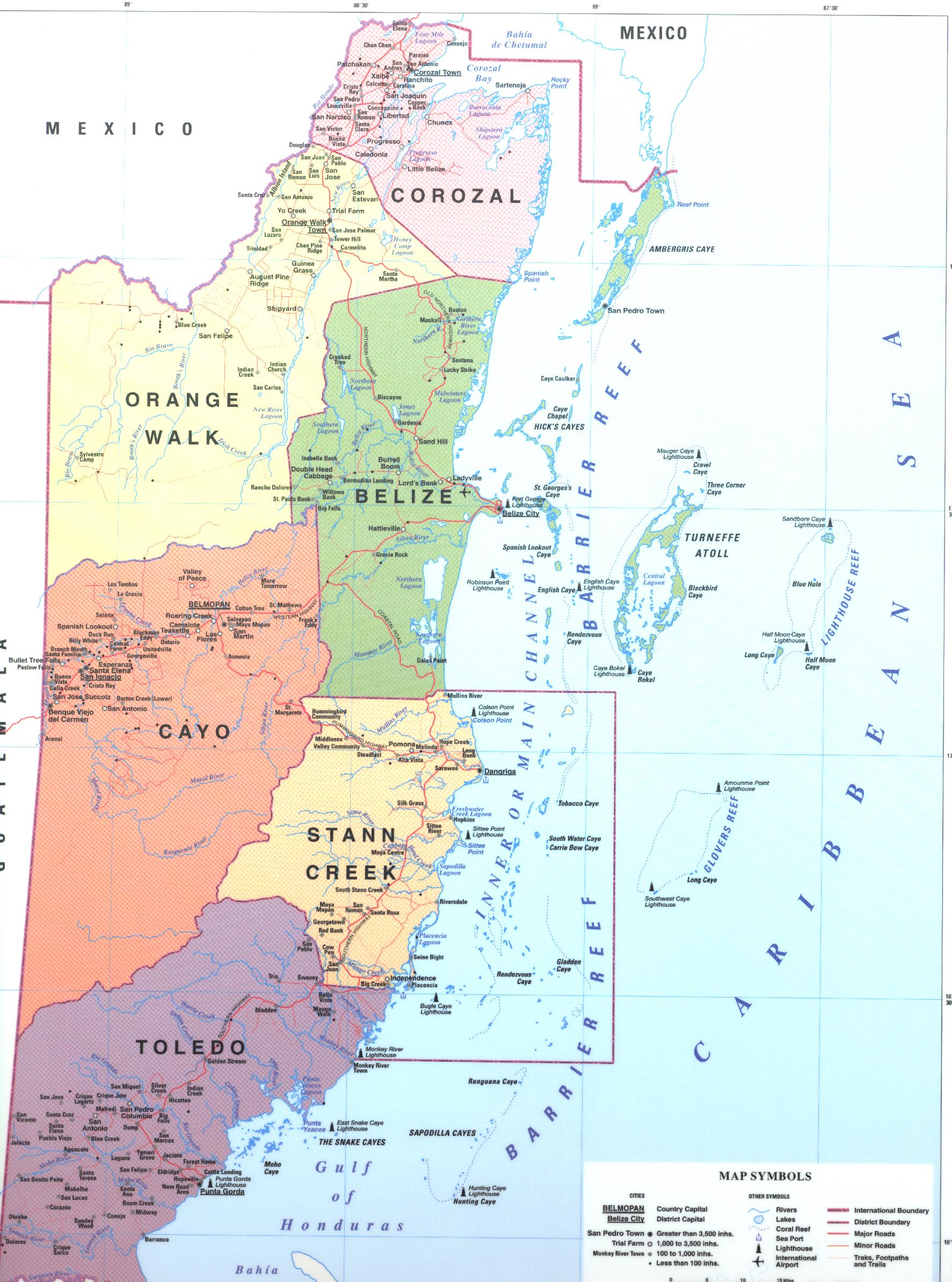 The Map of Belize

The biggest cause of poverty in Belize is not lack of or absence of wealth….but rather improper distribution of the wealth that is already here. The biggest cause of this improper distribution of wealth is the kind of thinking that promotes BIG GOVERNMENT with skewed policies that favor some sectors and not others….some investors/investments and not others…some workers and not others…some “needy” and not others. The index finger of big government pointing to who will be winners and who will be losers…not allowing for people to be rewarded based on merit, ability and integrity as per our constitution is the biggest culprit for our growing wealth gap and resultant increasing poverty. Large SPENDING since Independence on “social development” programs….without concurrent INVESTMENT in the development of ALL productive sectors and creation of new opportunities for honest work…is totally unsustainable and we have tasted the results of such thinking.

Lowering the price of fuel for ALL…will make the playing field more level (by no means the end game)…lower production costs across the board…make Belize more competitive and productive…raise government revenue from expanding REAL NATIONAL PRODUCTION-BASED INCOME…rather than from increasing debts (including deferred payments) and grant funding…with less need for this so-called “social development” as more people gainfully employed can provide for themselves. No one has proposed SUBSIDIZING fuel price….what I have proposed is removing ALL taxes on fuel and improving the efficiency of fuel acquisition and distribution….so that the pump price fall in the range of $7.50/gallon at current prices. This benefit will accrue to EVERY economic activity and actor….and those that squander it will not see any change in their economic position….but those that use it wisely will see significant increase in their bottom line or real incomes.

The fundamental question: IS GOVERNMENT MORE EFFICIENT AND EFFECTIVE THAN THE BELIZEAN PEOPLE AT ALLOCATING RESOURCES?