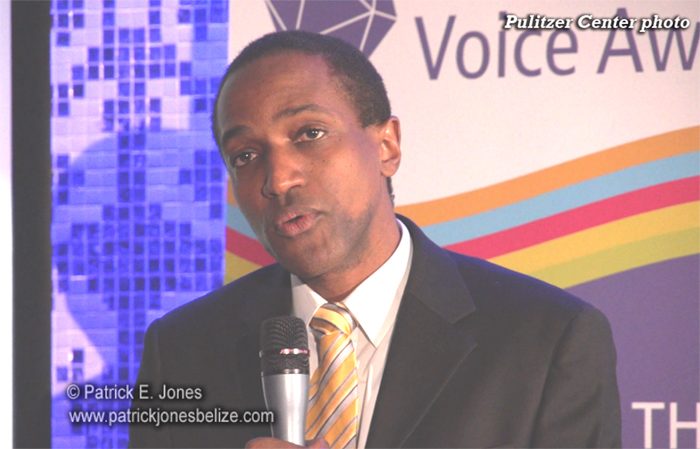 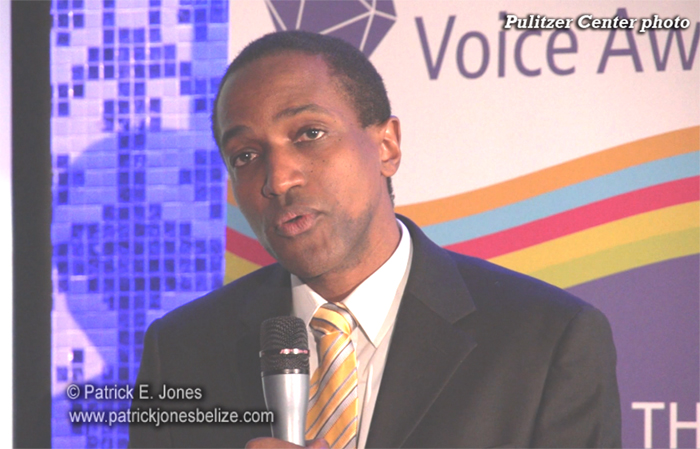 Thursday, May 8, 2014. PATRICK E. JONES Reporting: The Caribbean Court of Justice has ruled that Jamaican national Maurice Tomlinson can proceed to challenge the immigrations laws of Belize.

Tomlinson went to the Trinidad and Tobago-based CCJ contending that the immigration laws of Belize and of Trinidad and Tobago discriminate his freedom of movement as a CARICOM national under the Treaty of Chaguaramas because he is a gay man.

Section 5 of the Immigration Act lists homosexuals or persons living on or receiving proceeds of homosexual behaviour as persons who can be denied entry to Belize.

According to a staff lawyer for the Caribbean Forum for Liberation and Acceptance of Genders and Sexualities, (CariFLAGS), Richie Maitland, the CCJ decision notes that “it was in the interest of justice that the matter proceeds as it calls into question significant aspects of community law, its relationship with domestic law and the obligation of states.”

Maitland reported just after the ruling was handed down that the CCJ was of the opinion that “the mere existence of the provision is enough to show an arguable case of prejudice as a gay national of a CARICOM country.”