City gets ready for hurricane season 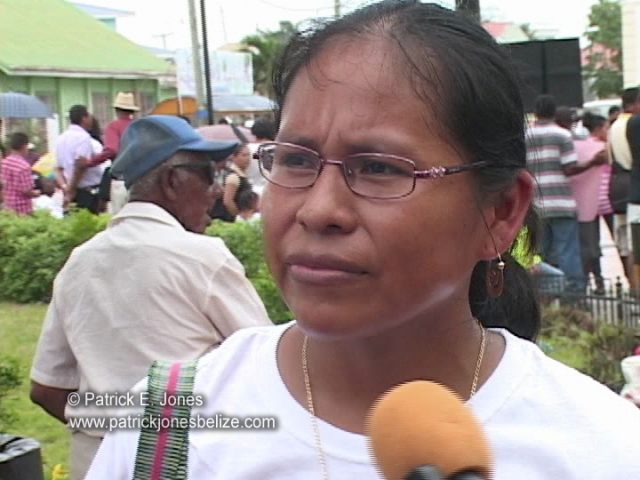 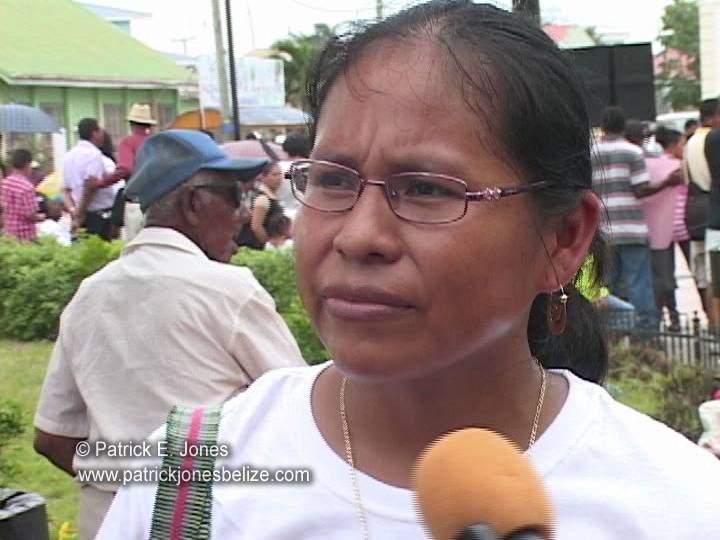 Monday, June 9, 2014. AARON HUMES Reporting: The Maya of Medina Bank in the Toledo District say a large batch of rosewood which they held under protection was illegally confiscated by the Forest Department and has subsequently disappeared.

We spoke to Cristina Coc of the Maya Leaders Alliance on Saturday during the Plant Di Corn Rally for an update.

According to Coc, the Forest Department has failed to respond to their communications, even to say whether the missing rosewood includes that confiscated from Medina Bank.

Coc accused officials of coming “in the dead of the night” to “steal” what is theirs.

Coc also says the Government has subverted traditional Maya leadership by allowing the illegal rosewood trade to continue at the hands of strangers to the Maya community.

When traditional leaders attempt to intervene, Coc says, they are stopped from acting by the BDF and Forest Department.

The Maya are an “autonomous” people, says Coc, who until now have long been managing their lands without Government “interference”, but now because of Government’s interventions the logs are lost without account and the Government has gone silent.