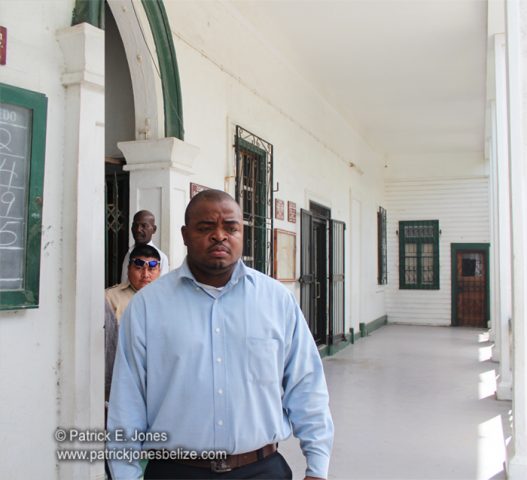 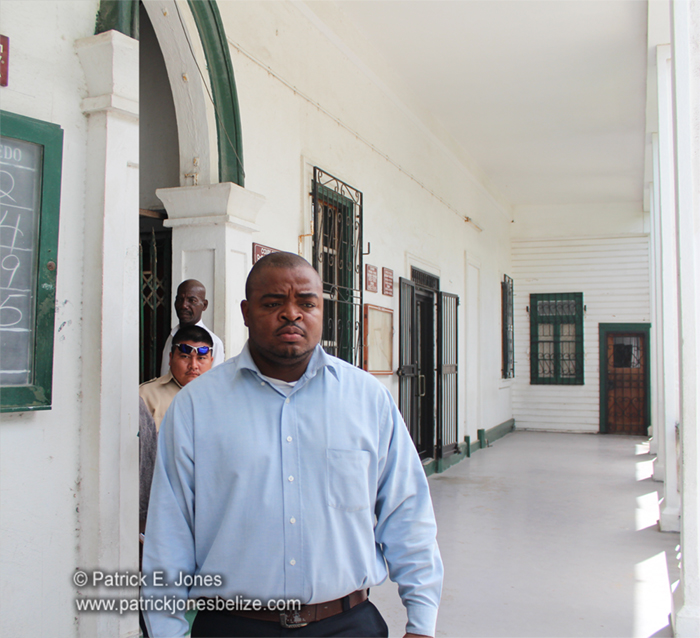 Nunez pleaded not guilty to the charges but was remanded into custody until August 13.

On June 22, according to reports, Nunez was with a friend who works as a security guard for Elite Security when the friend got into an argument with his woman.

Nunez suggested to him to hand over the licensed 9 millimeter pistol he had with him to avoid getting into trouble.

Nunez received the firearm, got on his motorcycle and drove off.

The rear lights for the motorcycle were not working and Nunez was not wearing a helmet.

A police vehicle began to pursue him and caught up with him.

Nunez then declared that he had the firearm.