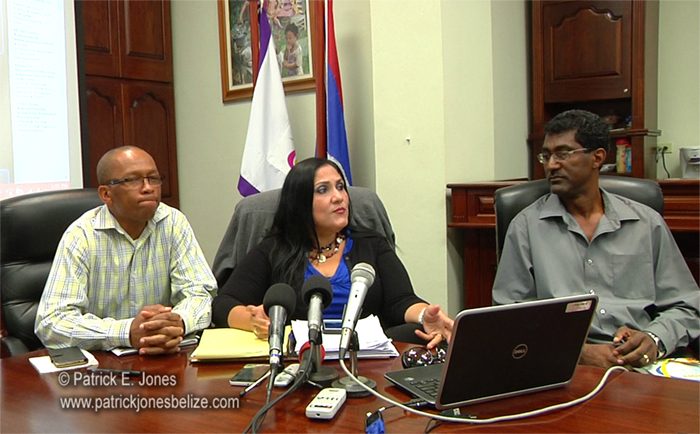 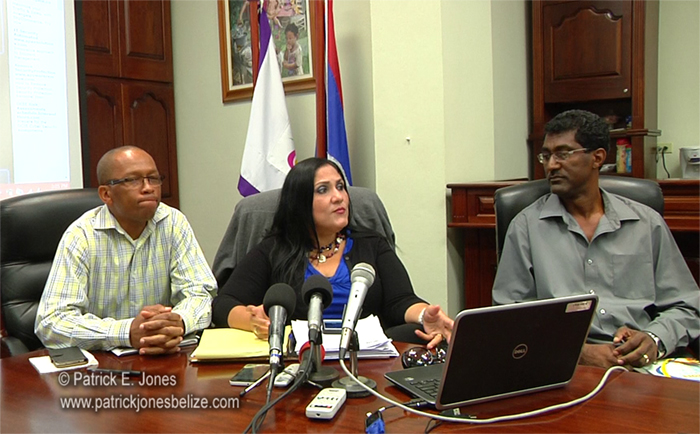 It’s because for the last two weeks they have been under attack, not from overeager consumers switching over from rivals Smart, but from international attackers going after their servers.

Today they hosted a press conference to provide the latest update on their fight back.

Kevin Hope, Chief Technology Officer, says the attacks have been focused on the domain name servers or DNS.

For non-IT people, that’s how you access popular websites on the Internet.

But BTL’s servers have been overloaded and unable to properly process requests for Internet websites.

Hope says that the company’s network security personnel among others are hard at work trying to restore normal service in the coming days.

BTL’s General Manager of Customer Service Dr. Dionne Miranda says the attacks have been intermittent and occasionally intense, especially after BTL’s technicians restore some measure of service at points during the day.

But attacks have increased somewhat since Monday even as BTL continues to patch up its service.

They have an idea of where the attacks are coming from, but not who is behind them.

The attacks, Hope says, are somewhat targeted, but is similar to attacks on companies in Europe, the U.S.A. and the Caribbean and BTL is studying such cases.

Customers with issues can contact BTL via the Satisfy Text Service at 10-10-275.

Be sure to mention your location and specific issue so that technicians on standby can respond.

500 calls came in this morning but only 72 are actually related to the issues.

The 119 service is also overloaded and so those with urgent needs are asked to use this contact point.